We at UrbFash were shocked at how many readers viewed last month's post on rapper Tyga wearing a snapback... or our post in January that featured the rapper, The Year 2011 in Review: Best Dressed Rappers. Who knew so many people associated Tyga with urban fashion. But when you think of snapbacks and tatoos, no one right now seems to have more tats than Tyga. And in terms of snapbacks, the dude has his on line of em, Last Kings. But rapper and singer Drake is no slacker either when it comes to his threads. In fact, the YMCMB family has several style icons including Tyga, Drake, Nicki  Minaj, and yes... Weezy.

So we thought we'd take some of the attention away from the Drake vs. Chris Brown beef and create a beef of our own. Drake and Tyga are both dope when its comes to style but who reigns supreme? Well,  Drake has been featured in GQ. Tyga has not. But Tyga has his own clothing line; Drake does not...
Check out the pics below and then weigh in...


The Style of TYGA....
Tyga's style is bold and colorful. He's rock an animal print, huge gold medallion and a red snapback... 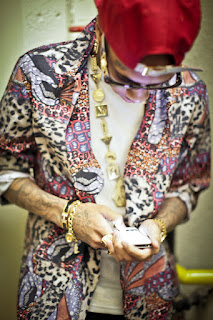 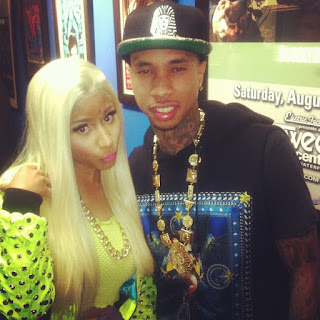 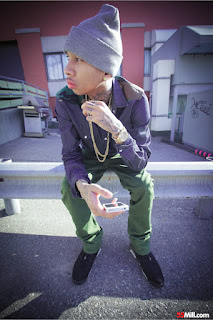 The Style of DRAKE...
Drank's fashion choices are a little more refined. He's not a bold dresser but his look is often drippin in swaggoo... He can wear a suit or a flannel shirt with style. 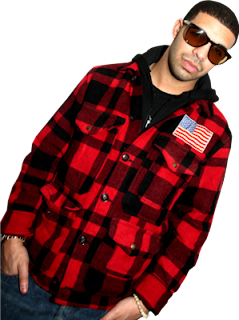 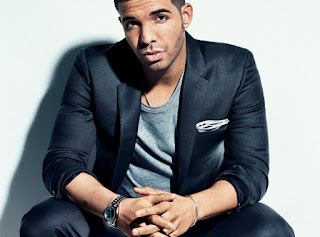 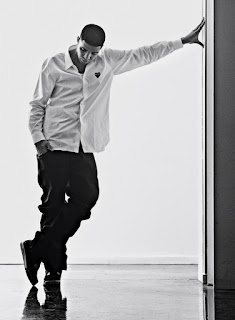 So who is the better dresser?