When Brooklyn native, Hollywoodalyan left New York and headed to Hollywood, he took with him, drive, determination, and his sheer talent.  His new single, "Everything I Wanted", is a fresh approach to his musicality.  While he grew up in NYC, writing to Hip Hop beats and singing R&B, this track is all Hollywood. 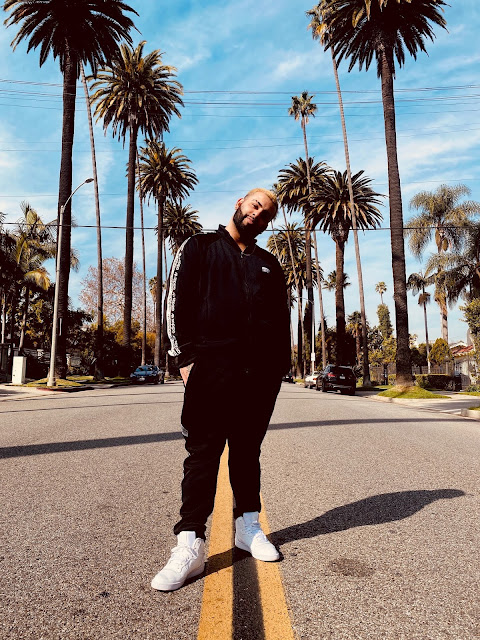 Hollywoodalyan's new single is a feel good record. It has a pop vibe, and the song's lyrics promote the message of self-love through failed relationships. And the singer, songwriter, producer and engineer is not stopping for anyone. With lyrics like “Live your life, catch us out here having fun” and “don’t be snitching, like your hair rainbow” (a dig at controversial rapper 6ix9ine), this is certainly a record that fits well with today’s pop culture.

He's working on a lyric video and music video -- hopefully they'll be released in mid-September.  The dynamic singer is also working with several other artists on many projects. I've heard he may even have gotten the acting bug. But with a name like Hollywoodalyan, its only fitting!