You know how you sometimes come across people that are doing what you want to do and you ask them how they got to where they are and they pretty much act like they don't want to tell you? Well, Sigourney Salley most certainly isn't one of those people. 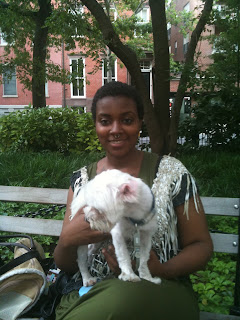 Brooklyn bred fashion hustler, Sigourney's middle name must be 'self-made' because that's exactly what she is.

Accomplished freelance stylist and jewelry designer, she is a guerilla veteran in the fashion game who began earning her keeps in the industry at 17 as an intern at street cult Mass Appeal magazine. From there she was able to cultivate a friendship that led to another bomb internship with Mass Appeal's cool kid sister magazine, Missbehave. Jealous yet? That's not even the best part about it. She eventually found herself styling for the uber cool Trace magazine.

It was a combination of blogging for the magazine and a shoot entitled New City Etiquette that helped Sigourney fine tune her signature look and niche in the styling world, which I can only describe as supremely boss. 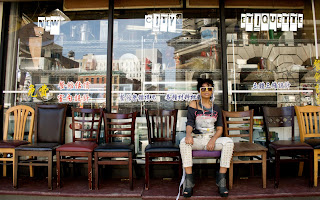 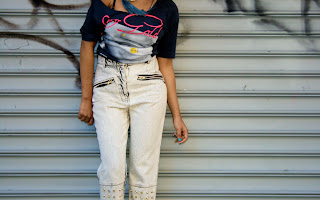 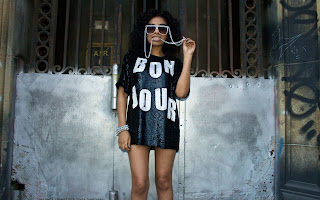 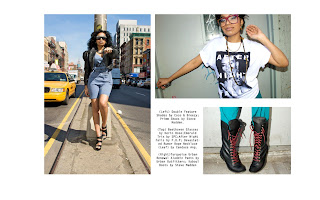 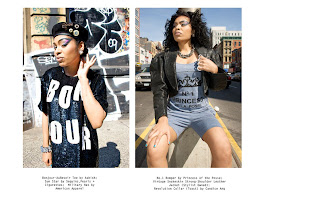 As a stylist, she says it’s really important to know where you fit and what your approach to styling will be. Being a high end mainstream stylist and being an edgy stylist are two different ends of the spectrum. To understand the crafts of the trade thoroughly is another is another tip because you definitely get as much as you put in. Her first break came from her simply reaching out to people, apprenticing and not being afraid to ask. “The most they can say is ‘NO’ and half the time they won’t”. She says it's also important to know that styling others based on what you personally like isn’t always the most effective approach. It is important to fuse the gap between your own perception and vision with the expectations of the client.
Some of her favorite fashion stops to execute her looks? APC and YSL, but mostly she frequents thrift stores everywhere from Brooklyn to Manhattan.

Salley is now returning to school to for her masters in jewelry design at the Fashion Institute of Technology. She’s planning to further develop and expand her line Sequins, Pearls and Cigarettes which is sure to be as extraordinary as she is. The line is like a pirates treasure chest, full of absolute one-of-a-kind pieces salvaged from preexisting adornments and findings. Be on the lookout. 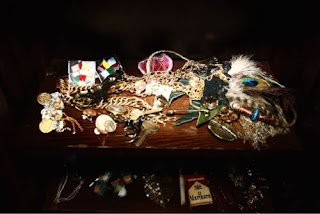 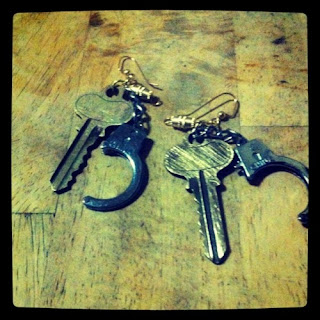 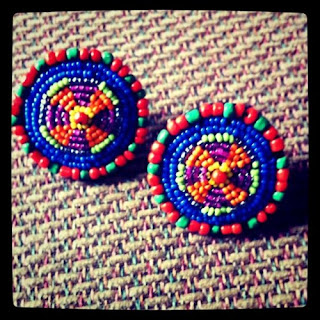 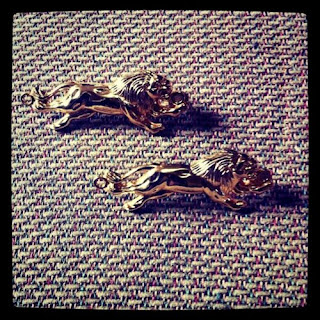 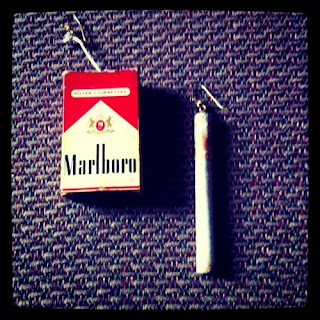