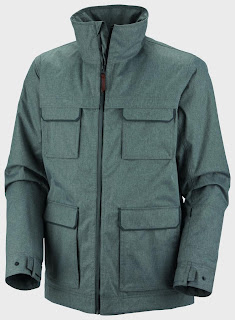 Columbia Sportswear Co, a brand long kwon for favoring function over fashion, is taking its product from the mountains down to the street.

The Washington County-based maker of outdoor footwear and apparel next week will celebrate the launch of its new City Collection, a line of men’s and women’s outerwear and accessories designed to appeal to urban consumers.

The company’s marketing slogan refers to it as “downtown style with an outdoor soul.”

Though the accessories bear flashes of color, the line-up is mostly made up of jackets designed with muted colors and patterns suitable for work wear.

Though the aesthetic is different from Columbia’s generally colorful outdoor offerings, the company said it’s not reaching for a new class of consumers.

“The rain, the wind and heat is no different on a city sidewalk than it is on a mountain trail,” said Columbia spokesman Ron Parham. “It’s the same consumer, but during a different part of their daily life.”

More than anything, the City Collection is another sign that Columbia is working to improve its fashion sense.

Below, the women's Skyline Jacket makes its' debut. 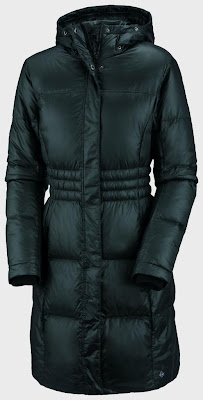 What do you think? Does this appeal to your urban sensibilities?