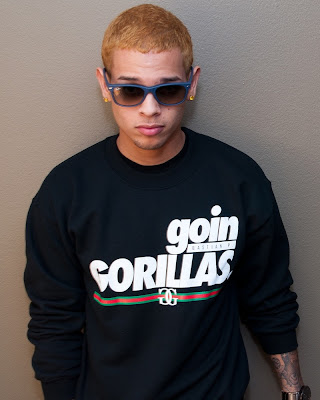 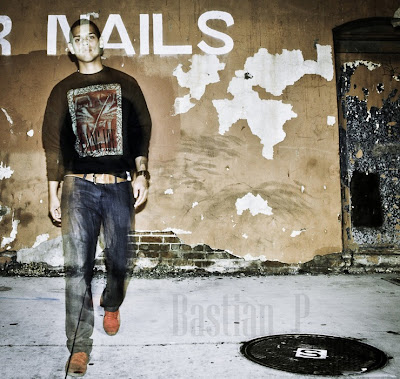 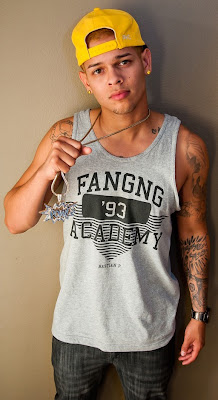 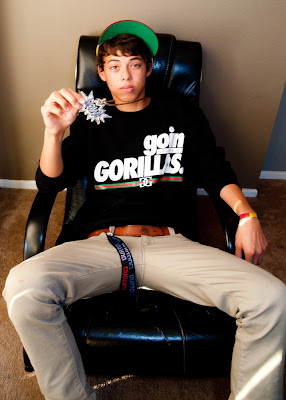 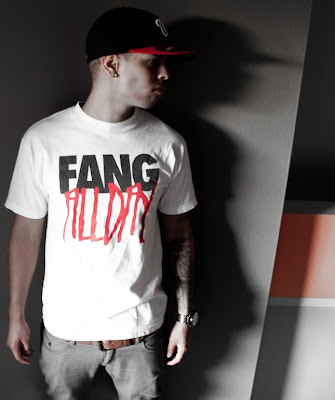 Any upcoming fashion shows, appearances we should know about?
Tyga's new video "Make It Nasty" will feature our FANGNG Academy tank top, YG's show on December 15th will feature our clothes, & also our co-owner Sebastian Parga (@SebastianParga) will be featured in a good friend of ours J.Ryan La Cour's "Be You" campaign/photoshoot which showcases many socialites & celebrities. Like I've mentioned before look out for celebrities such as Chris Brown & Robert Kardashian who we will try our best to dress up in some Bastian P. Celebrity stylist Perrin Johnson & celebrity publicist J.Ryan La Cour are helping us greatly with appearances so shout outs to them.
"Make It Nasty" Bastian P Bastian P Clothing line DESIGNER SPOTLIGHT FANGNG Academy tank top Niggas in Paris Crewneck Sebastian Parga Tyga urban fashion urban fashion trends