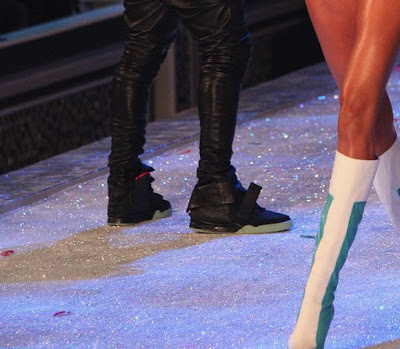 -The AIr Yeezy is one of the most anticipated sneakers of our time!
Just an hour after Kanye West’s performance at the Victoria’s Secret Fashion Show aired, photos of the upcoming Black / Pink colorway of the Nike Air Yeezy 2 began to surface. 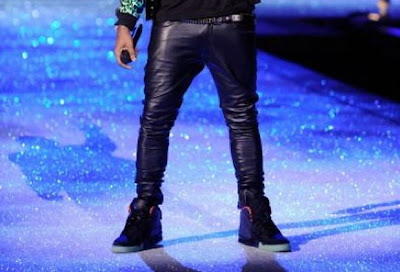 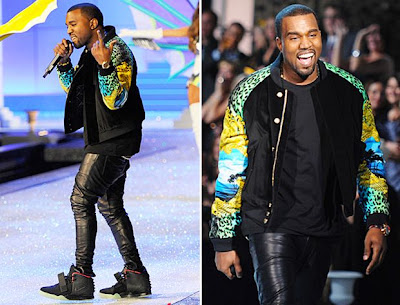