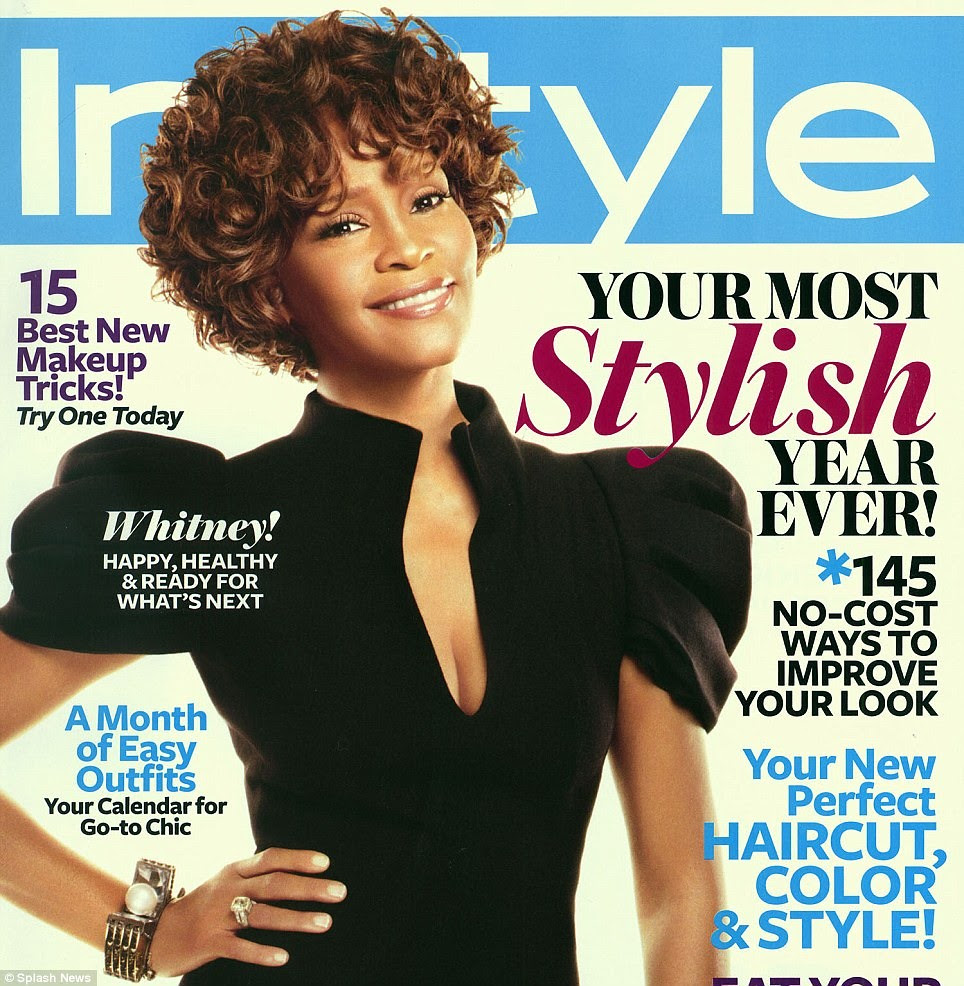 The E! channel has pulled an upcoming broadcast of its hit show Fashion Police in light of Whitney Houston's death.

In one segment of the episode, comedian Joan Rivers and her co-hosts make harsh jokes about the late singer's red carpet wardrobe.

The episode was scheduled to air on Sunday night, but has now been replaced by a rerun of Khloe & Lamar, according to TV Line.

Whitney Houston was found dead on Saturday afternoon in her hotel room at the Beverly Hilton Hotel.

In the wake of her death, fans and celebrities alike have been sharing dismayed reactions to Houston's passing.

A tribute is planned for the late singer at tonight's Grammy awards ceremony, featuring Jennifer Hudson and Chaka Khan.