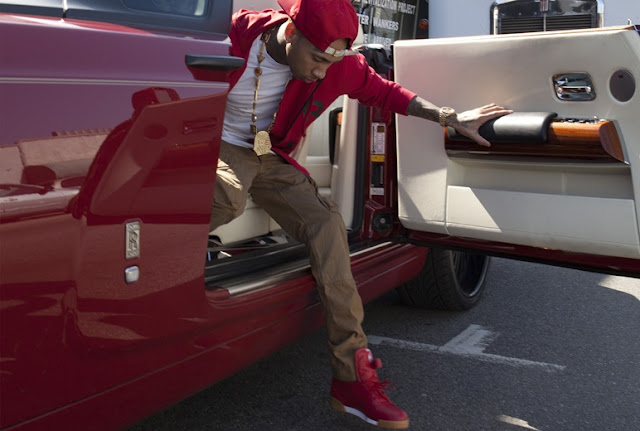 The always so fresh, so clean Tyga has so much to thank Reebok for. Aside from his seven figure endorsement deal with the sneaker company, where his basically paid to rock dope Reebok Classics, mainly the Reebok Ex-O-Fit (shown below), he also gets to headline the Reebok "Closer To My Dreams" Tour! 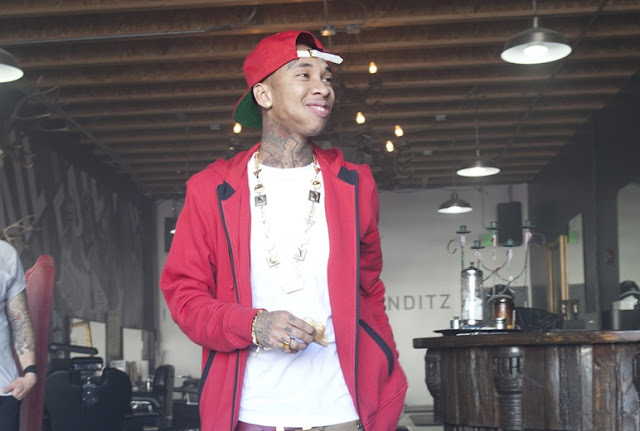 The tour, which kicks off on September 4th, is in its second year now. The tour was launched not only to promote emerging artists but to make them superstars. Supported by Reebok, the Tour, which will kick off in Tyga's hometown--Los Angeles, will visit 15 different cities across the U.S. One of the most popular young hip hop performers Tyga will headline the tour again this year.  Joining him will be the beautiful Iggy Azalea, Ca$h Out, Kirko Bangz, and Sterling Simms.


Tour Dates are below: