Posted by Urbfash Team Blogger on August 21, 2012
There will be no missing Azealia Banks' controversial Dazed & Confused cover on newsstands this week! She looks SMASHING!!!

The evocative scene is juxtaposed with an appropriate title: "Azealia Banks Blows Up."

The magazine seems to be pleased with the controversy, last week tweeting, "Just been told our upcoming @AZEALIABANKS cover has been banned from 7 countries so far. Thank God for the Internet, huh?"

Banks announced via Twitter that her debut album "Broke with Expensive Taste" would be released on February 12, 2013. 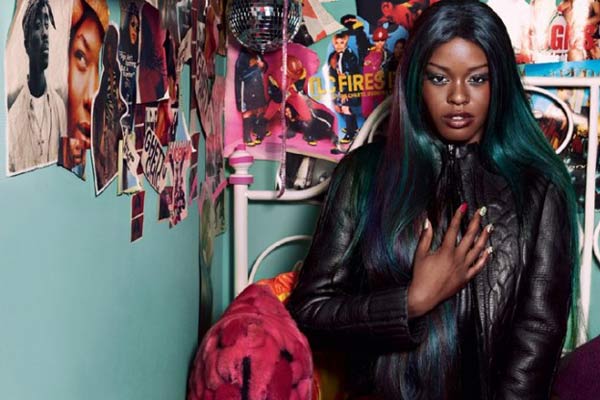 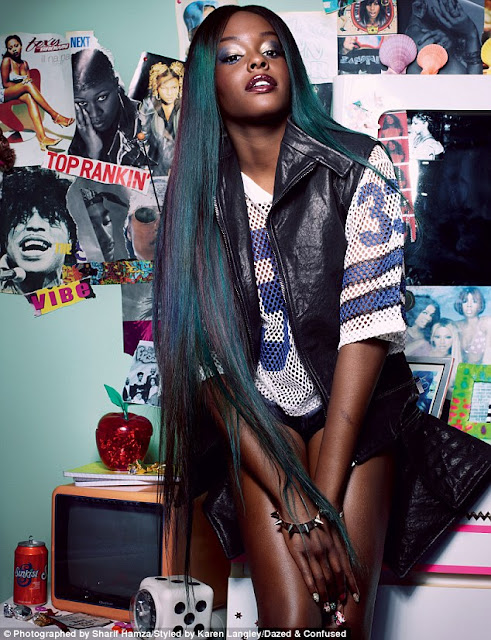