New Arrivals From Lil Wayne's Trukfit for the Fall 2012


Here a little preview of the TRUKFIT new arrivals for the Fall 2012. Lil Wayne's skater clothing line still got that SWAG. 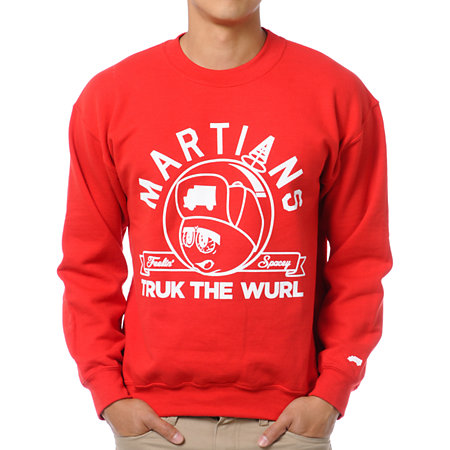 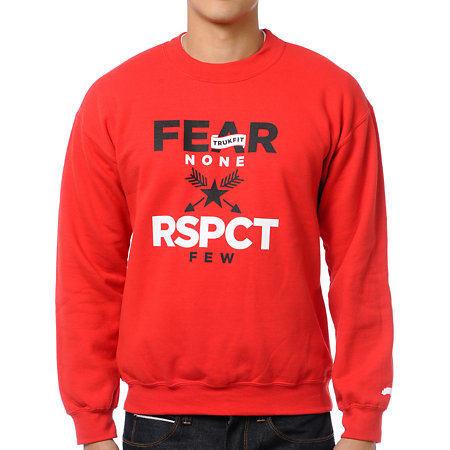 In the words of Lil Wayne, Fear None and Respect Few. The Fear None crew neck sweatshirt from Trukfit has a star and arrows graphic with "fear none, rspct few". Featuring an all red body and long sleeves, the Fear None pullover crew neck will have you standing tall and respecting thy self. Its also available in black, as pictured below. 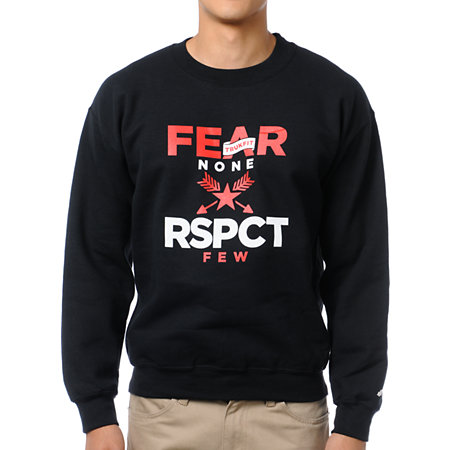 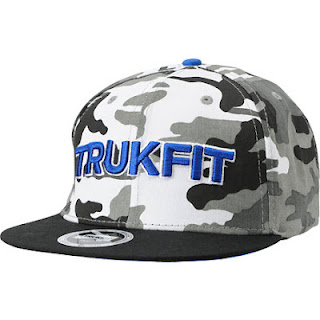 The Trukfit camo snapback is a dope camo hat with some blue highlights to stand out from the ferns. 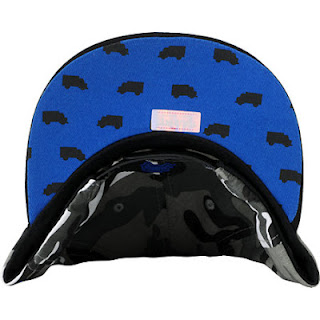 Featuring a blue Trukfit script embroidered on the front and a "Truck da Wurl" blue embroidery on the right side. The bottom of the bill is blue and has black Truk logos on the under side. 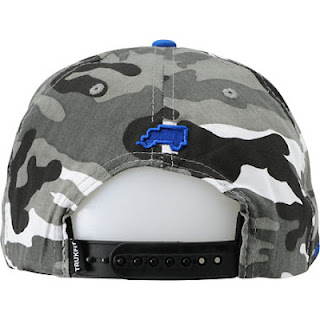 The snapback adjustment is black, so hide in plain sight with the Trukfit grey camouflage snapback hat. 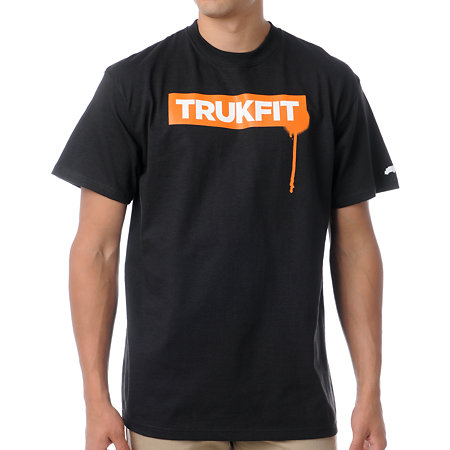 We also love this camo and pink Trukfit snapback. 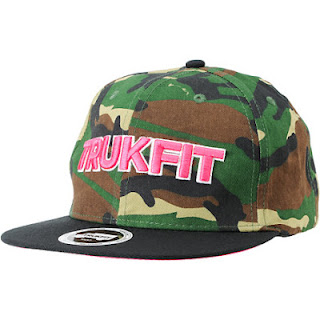 The Trukfit Culture woodland camo snapback is a great camo hat with some pink highlights to stand out from the ferns. Featuring a pink Trukfit script embroidered on the front and a "Truck da Wurl" white embroidery on the right side. 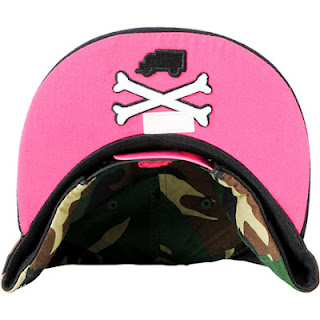 The bottom of the bill is pink and has a white and black Truk and crossbones graphic. The snapback adjustment are pink and black. Hid in plain sight with the Trukfit Culture woodland camo snapback hat.