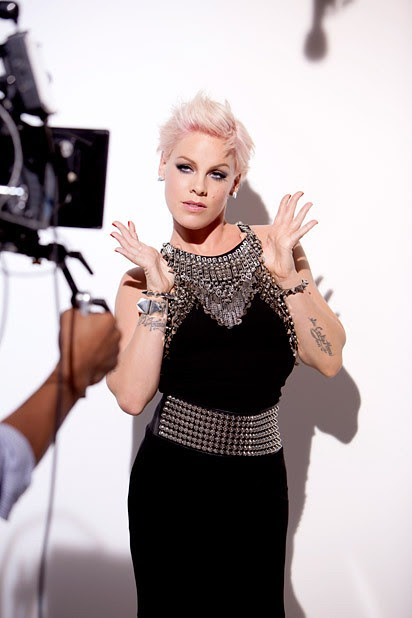 P!nk was announced today as the newest face of cosmetics giant CoverGirl, according to FMQB.com.
The campaign was revealed at an unveiling in Santa Monica, CA on August 6th, while P!nk herself tweeted "Guess who's the new COVERGIRL!!!!!!!!!!!" 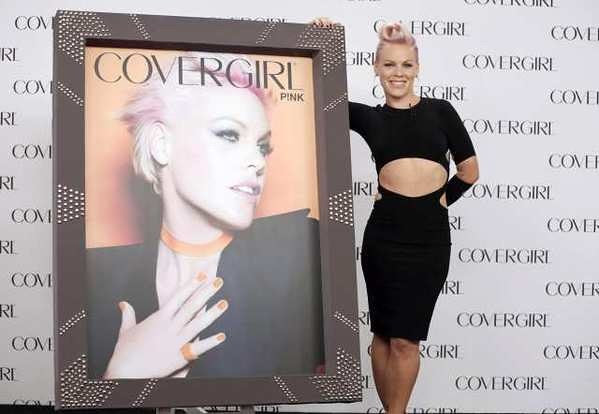 In a statement, the singer said, "I have a lot to celebrate. I called my new album The Truth About Love, and the truth is that I have my beautiful family and baby girl, my new music, and now my partnership with CoverGirl to love. Joining a group of women who have always inspired me - to laugh out loud, let my guard down, or play around with my beauty look - is such an honor."
"P!nk is a powerful and provocative role model, who has always been an advocate of individualism and making no apologies for who you are," said Esi Eggleston Bracey, VP and General Manager, CoverGirl Cosmetics.
Rolling Stone reports that P!nk's CoverGirl Mascara campaign will debut this fall. The current roster of CoverGirls includes Sofia Vergara, Queen Latifah, Drew Barrymore, Ellen DeGeneres, Taylor Swift and Team USA Athletes Jennifer Kessy and Marlen Esparza. The Truth About Love is due out September 18.
- Posted using BlogPress from my iPad