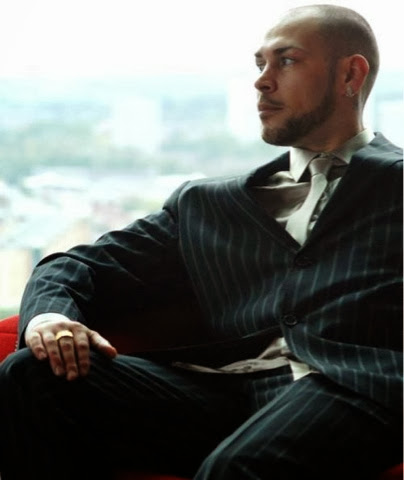 Dr. G is a talented producer from Manchester who is possibly one of the UK’s most unsung heroes making beats for English, American & Eastern European hip-hop artists from underground, old school, new school, independent artists and some major artists respectively. Starting out as a DJ back in 1993, he became involved in the organising of events with the Sony Music Street Team and became an official Def Jam Records Street Team Rep promoting numerous events at the Manchester M.E.N with Lauran Hill, Destiny’s Child and Dead Prez. This position allowed him to enter a large celebrity circle meeting some of the industry greats in the form of Eminem, Destiny’s Child, TQ, Common Sense, Xzibit, Wu Tang, Saigon and Mohamed Ali.

Spending countless days in the studio he soon realised that is was the creation of music he enjoyed most, and spent most of his time working on mixtapes for local acts & artists such as Shotty Horror, Rokket, Meany, Omen RA, Hoodman (Tyler Daley) and HiJack Hood. In 2007 Dr. G released ‘Above The Systematic Matrix’ under Revolutionary Records featuring many of UK and US artists, which was then followed in 2008 by his debut solo and self-produced album ‘Last Dayz’ featuring Shyheim, finally giving him a starting point. As his sound grew he produced tracks for New York underground legends St. Laz and Opium, which led to him getting recognition from DJ Kay Slay on New York’s Hot 97 many times, as well as other mixtape deejays, radio stations and leading worldwide blogs.

Dr. G soon started gaining notoriety with other stateside artists such as Shabazz The Disciple, Agallah Don Bishop, Chuck Burns, Rap P and more recently being involved with Hell Razah and his Ghetto Government Movement project, producing most of his album which will be due out early 2014. Additionally he has also been working with Inspectah Deck and Fes Taylor, as well as Southern artist Champ Rushmore, Poe Mack, and Crafsmen from V.A. and Diem, Ghost Dog (1100 Hunters), Chox (Chose) Mac and Joose Jones III from N.C. respectively.

Check out the video... http://youtu.be/4cVZepTtO2s