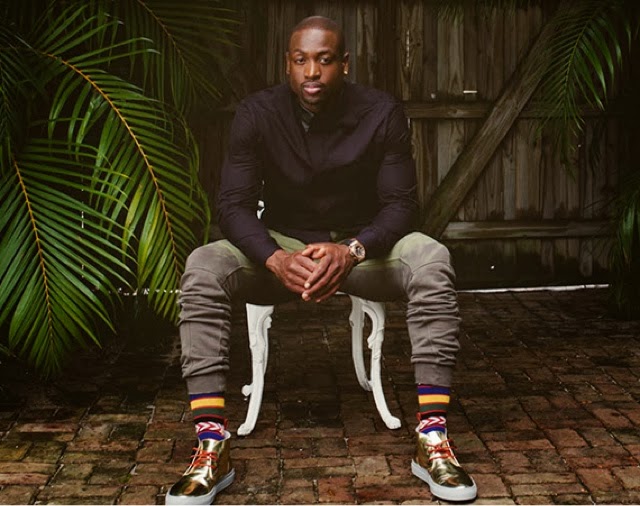 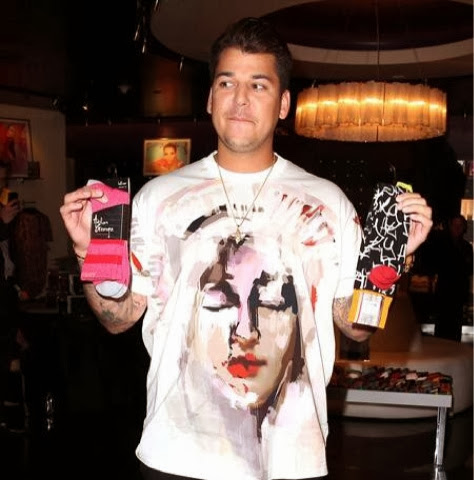 Back in April, a sales rep from Neiman Marcus had this to say about Robby's line:
"Rob’s socks sold around the Christmas holiday, but since then no one has been really buying them. We actually had to ship a bunch out to other stores because they weren’t moving at all. To be honest, a lot of customers bought them more as a gag gift. At this point it doesn’t look like we’re going order anymore."
Well.... Which socks will you be buying this holiday season? Robs? Wade's? Or will you stick with the Hanes?
Arthur George sales Dwayne wade sock collection rob kardashian sock collection stance