Posted by Urbfash Team Blogger on November 26, 2013
Kanye West is a Louis Vuitton fan for sure. He's even collaborated with the luxury brand on signature products. Now Kanye isn't so sure about LV anymore. He now wants folks to boycott Louis Vuitton, after being snubbed by the company's Vice President. 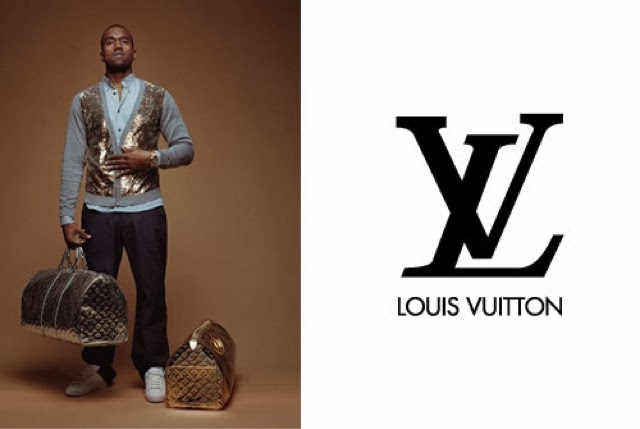 Speaking on 92.3 NOW radio, he said: 'I was made for this moment. What happened was while I was out in Paris I wanted to meet with the head of Louis Vuitton, he said I don't understand why we need to meet with you.

'I said, "let me explain to you why you need to meet with me."

'Everybody in New York City right now don't buy any Louis Vuitton until after January.

Do you think Kanye is delusional? Will you still buy Louis Vuitton?