Posted by Filthy Riché on November 18, 2013
Pop star and fashion trendsetter, Rihanna is having a big news day.

RiRi just released the official video for her new song "What Now," in which she channels an insane, possessed person.
Rihnna described the theme for the "What Now" video as: "Kind of eerie, very creepy."
She wasn't kidding!
"What Now is one of those songs that you could get really boring with the video," she added.
"Everyone's probably expecting a narrative type of video or a love story of some sorts or something really soft and pretty. 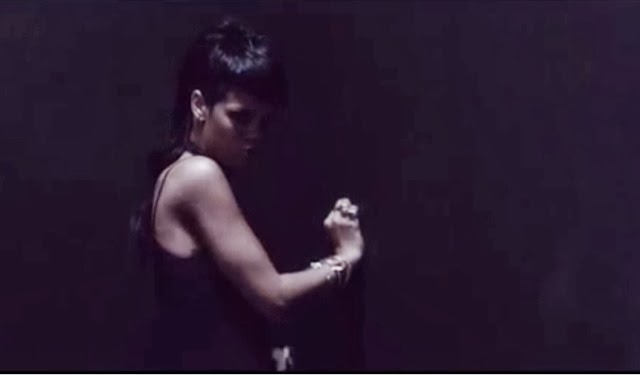 "It is pretty and it's kind of soft but it's really a little demented."
Plus, it was announced that she will receive the first ever Icon Award at this years American Music Awards.
Congrats Rihanna!
American music awards Rihanna icon award Rihanna what now video