Posted by Filthy Riché on November 07, 2013
To help bring in this Thanksgiving holiday in style, Lil Wayne, and his full lifestyle apparel brand TRUKFIT recently announced their nationwide Instagram video based contest, #TRUKNYC. The contest will award one winner and their guest an all-expense paid trip to New York City for two-nights to meet pop music phenom Austin Mahone. In addition to meeting Mahone, the winner and their guest will be provided dinner at a five-star restaurant, and a new TRUKFIT wardrobe.
To enter the #TRUKNYC Contest, consumers must follow the TRUKFIT account on Twitter (twitter.com/trukfit) and Instagram (instagram.com/trukfit) and submit now (October 30th) through November 6th one original 15-second Instagram video which highlights reasons why they deserve to #TRUKNYC. One winner of the contest will be announced during the week of November 18th.
Austin Mahone was just awarded the "Artist to Watch" award during the 2013 MTV Video Music Awards in New York City. The budding pop star is readying his debut solo album set for release in 2014 on Chase/Republic Records.
"Let's go Mahomies! Enter to win! I can't wait to meet you and help you get your 'TRUK' on!," said Mahone.
The #TRUKNYC contest winner and a guest will be flown to New York City from November 26th – November 28th and will be provided hotel accommodations by Gansevoort Hotel.
TRUKFIT recently launched their Juniors line with Young Money Entertainment recording artist, Chanel West Coast, which features an array of apparel including t-shirts and fashion tops, active knits, outerwear and accessories. Although it has its own identity, TRUKFIT Juniors has many pieces influenced by TRUKFIT Mens. The line was creative directed and designed by Lil Wayne and his longtime stylist Marisa Flores. 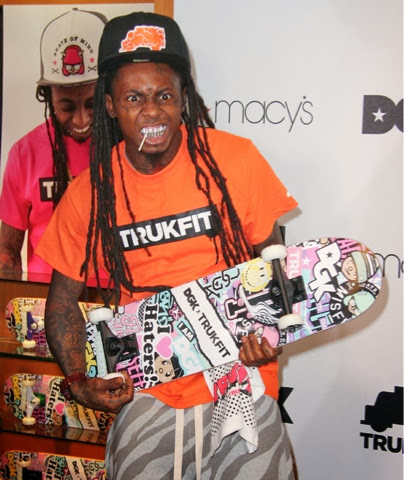