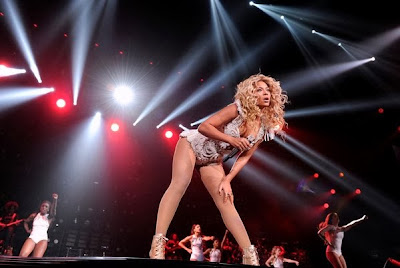 The self-titled set comes as a “visual album” featuring 14 new tracks and 17 music videos.
It's currently available as an iTunes exclusive. Manufacturing of physical albums begins Thursday and a double disc CD/DVD will be available before the holidays, according to her label.

Working with Jay Z, Timbaland, Justin Timberlake, Pharrell Williams, Drake, the Dream, Sia, Ryan Tedder, Miguel, Frank Ocean and Hit Boy, the singer churned out her most ambitious project to date, without ever actually saying she was putting out an album any time soon.

"I didn't want to release my music the way I've done it. I am bored with that. I feel like I am able to speak directly to my fans. There's so much that gets between the music, the artist and the fans," Beyonce said in the album's announcement on Thursday. 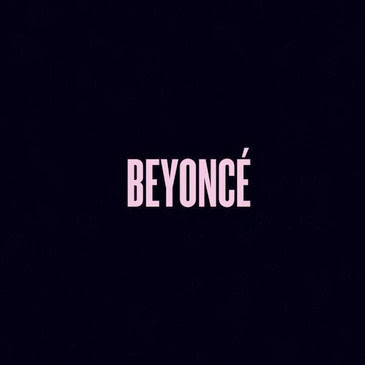 "I felt like I didn't want anybody to give the message when my record is coming out," she added. "I just want this to come out when it's ready and from me to my fans."