Listen to the full interview here, and check out what Complex Magazine had to say about the conversation here. You can also listen  to the Pusha T remix of 'Run' here: https://soundcloud.com/joel-compass/joel-compass-run-feat-pusha-t
MTV's Annual Viewer-Led search for the very best in new music is back and Joel has been selected as a nominee for the award!
Check it out on MTV here:
http://brandnew.mtv.co.uk/
Following his much lauded and Radio 1 playlisted ‘Astronaut’ EP, released through Photo Finish x Black Butter (home of, amongst others, Rudimental, Kidnap Kid and Gorgon City) his first single proper provides further insight into Compass’ world. Written and produced by Joel,  ‘Run’ is an atmospheric R & B song that is driven by Joel’s soulful falsetto, combining effortless credibility with huge commercial appeal and heartbreaking lyrics. 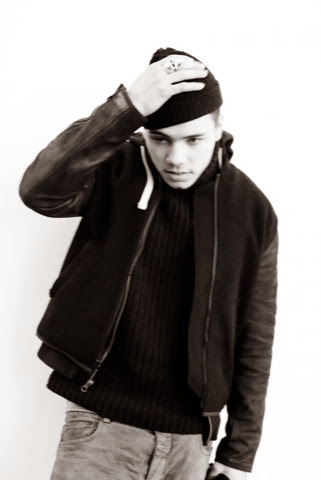