Beyonce suffers a waldrobe malfunction at the Grammy Awards 2014

Pop star Beyonce suffered a huge waldrobe malfunction at the Grammy awards this year  held in LA. She had to face a lot of flack for her revealing outfit and raunchy act. 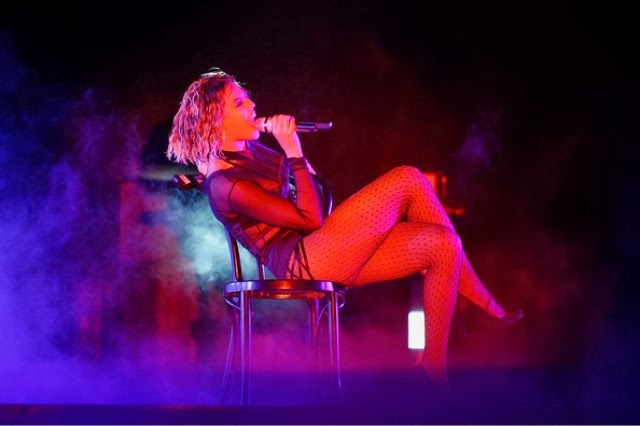 The singer put it all on show when opening the awards ceremony with her popular track 'Drunk in love'. Bey had an apparent waldrobe malfunction when she spread her legs on a chair in a G string. Moreover, her next-to-nothing outfit let her down as she suffered a nipple slip a la Janet Jackson. 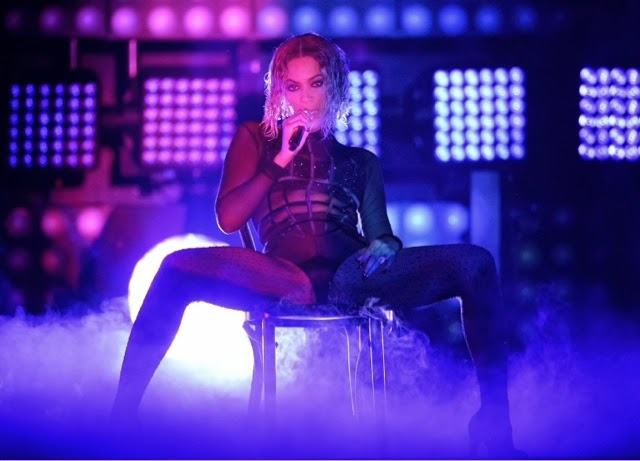 The superstar left her fans disgusted and extremely disappointed with this cheap act of hers. Fans have been going vocal on social networking sites such as Facebook and Twitter, leaving no stone unturned to criticise her. Viewer Mandy Flores wrote on Facebook: 'Aren't you a mother now!?? Thought you had class, how trashy, and I couldnt even let my eight-year old watch the show. You have never done anything like that, so disappointed'. 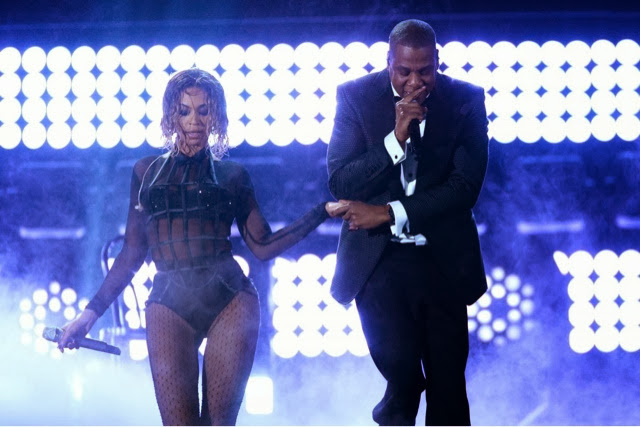 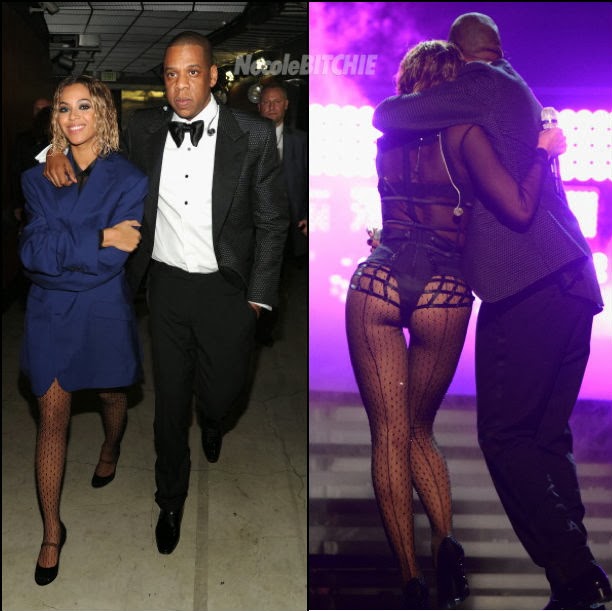 Another mortified woman tweeted 'Beyonce looked like a whore on stage'. The diva has not only disappointed her fans, but has also angered her parents who thought this act was vulgar and an unnecessary damage to her image. Bey's hubby Jay Z had to come to the rescue and resolve family matters as the situation was pretty bad. 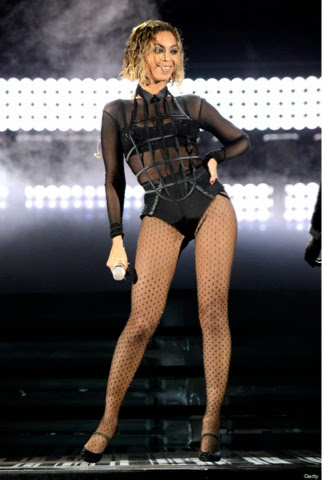 Do you think this was a deliberate act to be all over the media? Some people believe it was, but would Beyonce pull out such a cheap publicity stunt?
Beyonce Drunk in love Grammy awards 2014 Janet Jackson Jay Z LA