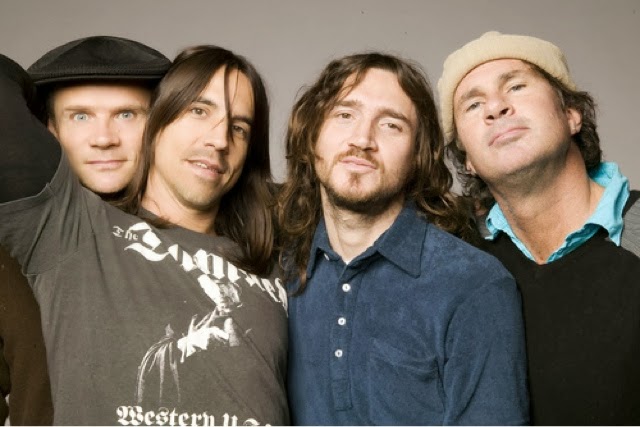 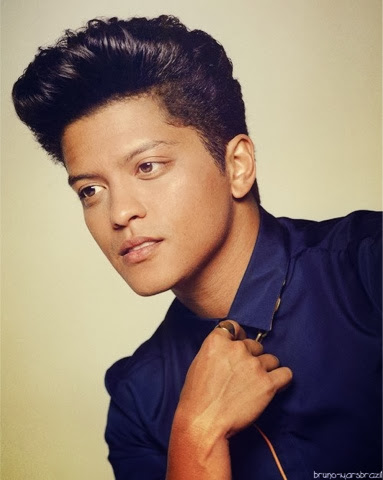 Billboard's 2013 Artist of the Year, Bruno Mars is a critically acclaimed singer, songwriter, producer and musician. The 18-time Grammy Award nominee and Grammy winner has sold over 130 million singles worldwide. His current album Unorthodox Jukebox and his debut album Doo-Wops & Hooligans have a combined certification total of 60x platinum worldwide. According to Billboard, Mars scored his first five "Hot 100" No. 1s faster than any male since Elvis Presley. As a singer, songwriter and producer, Mars has an impressive catalog of 22 "Hot 100" hits. Mars is nominated for multiple major categories at this year's Grammy Awards including both "Record" and "Song of the Year" for his hit "Locked Out Of Heaven," in addition to "Best Pop Vocal Album" for Unorthodox Jukebox and "Best Pop Solo Performance." Bruno and his eight-piece band The Hooligans are set to launch the second leg of their sold-out Moonshine Jungle world tour in North America this summer. 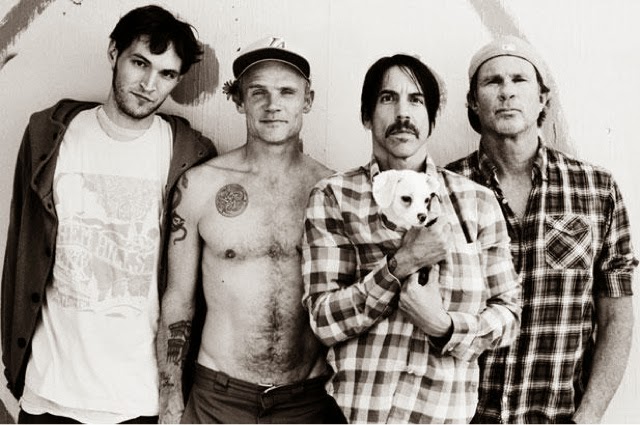 One of the most successful acts in rock history, Red Hot Chili Peppers, which is singer Anthony Kiedis, bassist Flea, drummer, Chad Smith, and guitarist Josh Klinghoffer, have sold more than 60 million albums, including five multi-platinum LPs, and won six Grammy Awards, including "Best Rock Album" for Stadium Arcadium, "Best Rock Performance By a Duo or Group" for "Dani California," "Best Rock Song" for "Scar Tissue," and "Best Hard Rock Performance With Vocal" for "Give It Away."  The band was inducted into the Rock and Roll Hall of Fame in April 2012. The Red Hot Chili Peppers' latest studio album, I'm With You, was released by Warner Bros. Records on August 29, 2011.

The Pepsi Super Bowl halftime show is the most-watched musical event of the year. More than 110.5 million viewers in the U.S. watched last year's show.  The Super Bowl and halftime show will be broadcast worldwide.