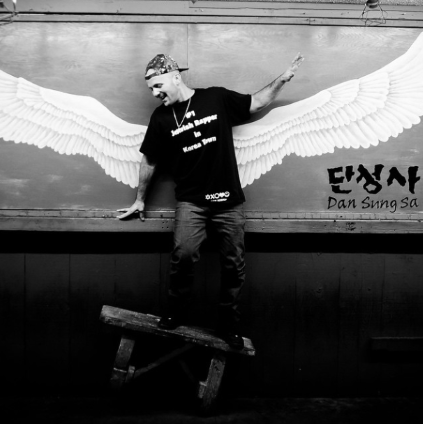 The Musebox today announced that New Jersey’s most popular Jewish hip-hopper, the quirky Kosha Dillz, will make his return to SXSW, this time curating and performing at his own Oy Vey! Official SXSW Showcase at Javelina Bar on Wednesday, March 18.

Dillz, known for rhyming in Hebrew, English, and Spanish, was the first performer to ever rap in Hebrew at the BET Hip-Hop Awards. The Israeli-American will join this summer’s 2015 Vans Warped Tour alongside Riff Raff and Mod Sun and has performed with several big-name artists, including Ghostface Killah and Snoop Dogg and A$ap Rocky. SXSW 2015 will take place in Austin, Texas from March 13-22. More information on Kosha Dillz is available on his official website.

Kosha Dillz discovered the underground NYC hip-hop scene in 2005, fully intent on smashing it to bits and pieces. While driving up to "the city,” as most Jersey kids called it, Dillz would blast tapes of everything from Company Flow to the Wu-Tang Clan. His early successes included releasing his own vinyl under the imprint Matzah 4 Yo Mouf Records.