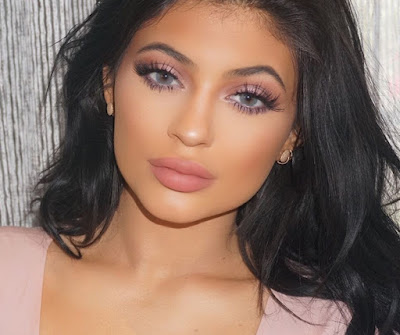 Its never a slow news day for the Kardashian klan.  Youngest sister, Kylie Jenner, 18 is reportedly set to be the new face of Puma.

According to US Weekly, Kylie will be the brand's ambassador. The deal is reported to be worth  more than a millions dollars.


Kylie has been making moves and growing up fast. She's already launched an app (which has proven to be more successful than big sister Kim's). The Kylie Jenner Official App, which costs $2.99 a month,  gives Kylie’s audience unprecedented and exclusive personal access to her life. Through the app, Kylie shares original and curated content, a personally programmed radio station, access to offline events, tutorials, will live stream with fans.

She also launched the Kylie Lip Kit under her new beauty products line, Kylie Cosmetics®. And she's still co-designing with her sister, supermodel Kendall, for the Kendall + Kylie clothing line for PacSun. 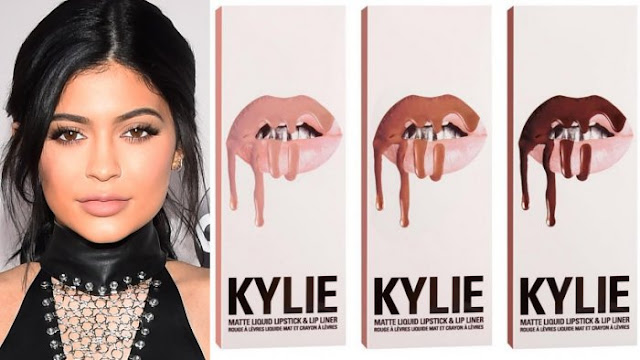