Sneaker Lust: Nike Air Mag "Back To The Future"

Posted by Urbfash Team Blogger on August 22, 2017
If you're like me, and like dope, shiny new things, you will fall in love with the  Nike Air Mag "Back To The Future" sneakers. They scream rare, ridiculously expensive, and lit when you're walking in these. 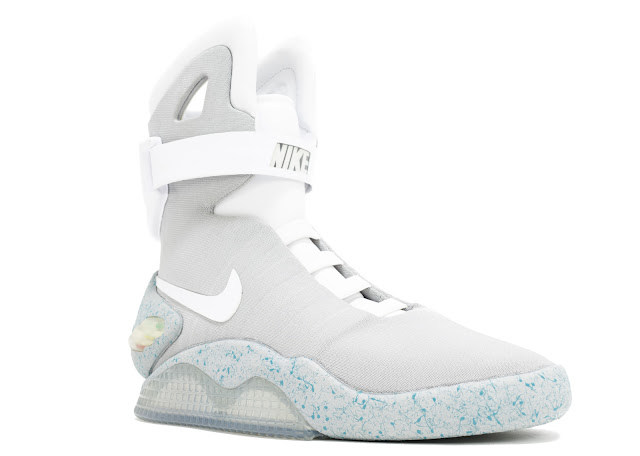 Made to replicate the shoes worn by Marty McFly in the Back to the Future II movie, the kicks feature glowing LED panels, upper contours and luminescent Nike logo. The Nike Air Mag can glow up to 5 hours from the built-in battery, and about 3000 hours until you’ll need to replace the battery. This feature makes these shoes first rechargeable sneakers from Nike. 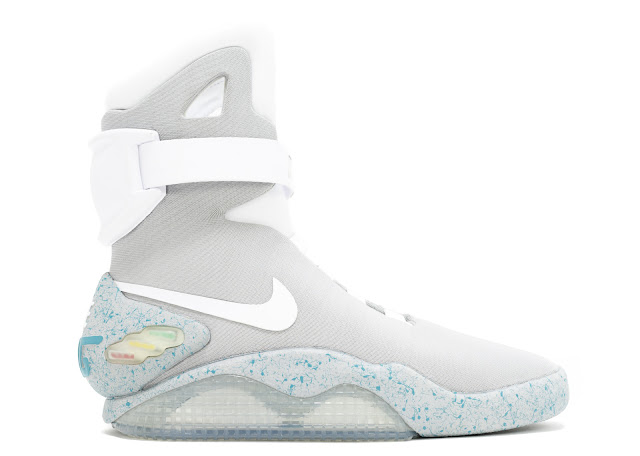 If you haven't seen these sneakers, its because only 1500 pairs were ever made, and none of them got to the store. Since they are so hard to get your hands on, copping a paid is incredibly difficult and will set you back about 10 racks. Yes, $10,000 Gs and gents....  Back in the Spring of 2016, they all were sold on the auction with all  $6.5 million going to Michael Jordan’s Fox foundation for research for finding cure of Parkinson disease.

Fox is a star of Back to Future, and he also has a Parkinson disease. Sneakers come with anti-gravity magnetic case, battery charger and commemorative pin. 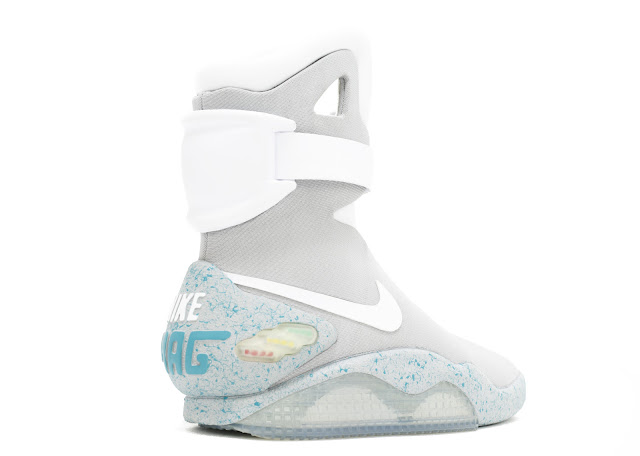 A pair is available for sale on sneakerdon for only $8500 and another pair is being sold for $12.5K on FightClub, but if you don't have thousands upon thousands of dollars lying around, you can get a really cool pair of similar looking kicks that light up for under $200 bucks on DHGate. 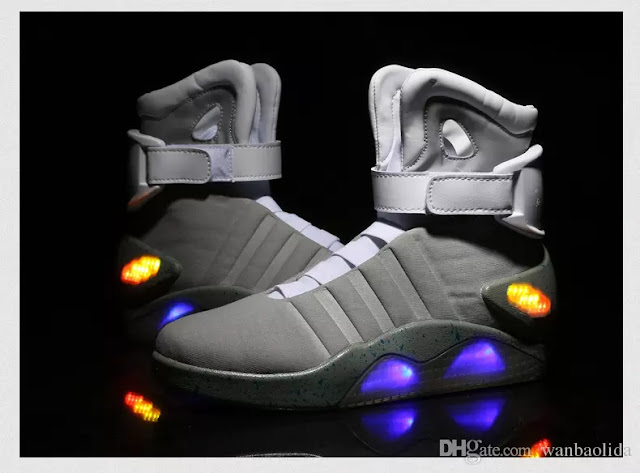 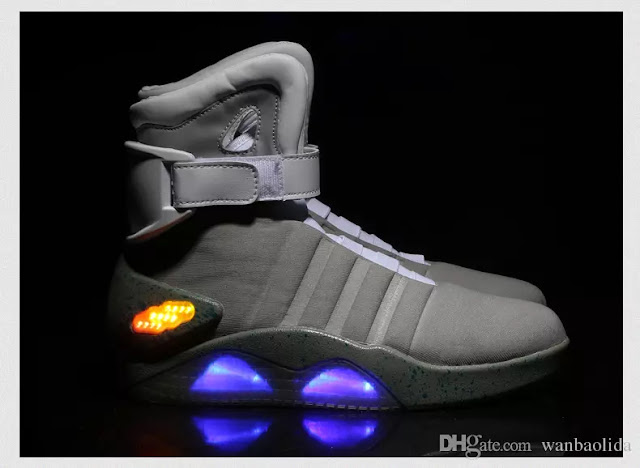 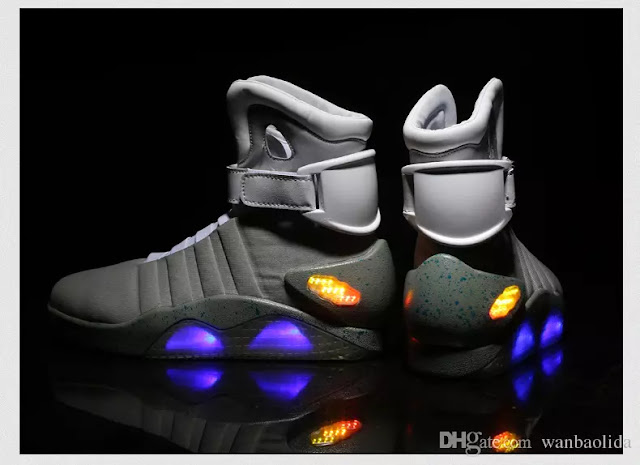