In the heart of East Point, Georgia lies a ducked off creativity incubator frequented by emerging and established artists, rappers, singers, producers, record executives, and other music creative professionals. 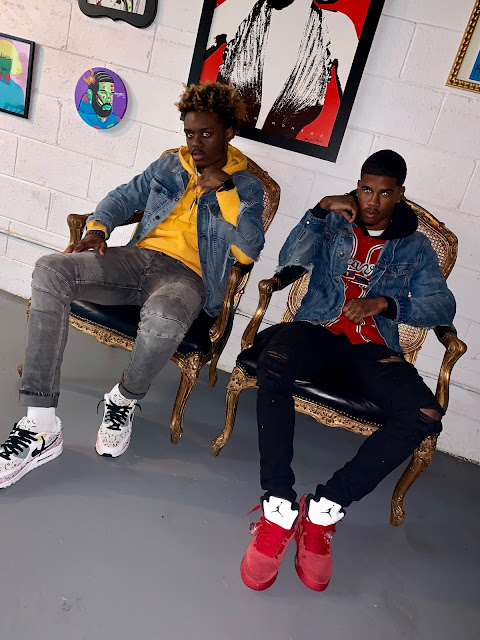 The Gill Gallery celebrated its one year anniversary on November 1st at its most popular weekly event, Emerge Open Mic. Here are some style spotlights from the event:

LOVEHARD
Born in Atlanta but raised in East Tennesee, this 28 year old rapper is on the rise.  And he is dressed for success... 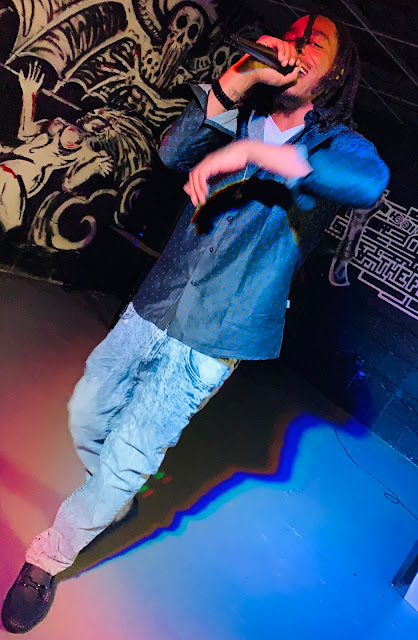 He has been inspired by Hood Rich and Jeezy but his music is truly unique. After being locked up, he's home and "ready to start making the music shit happen." 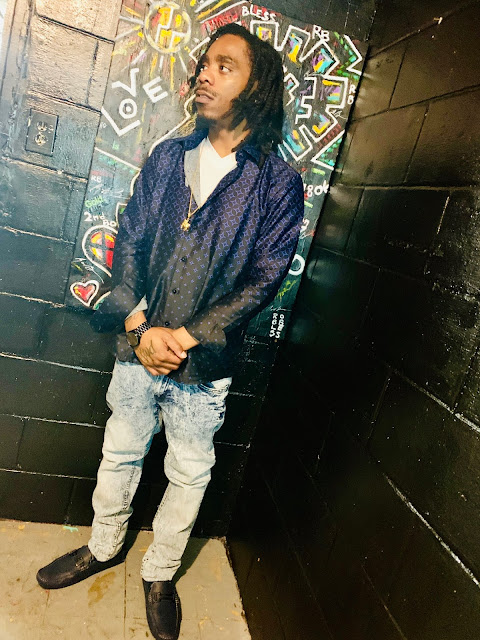 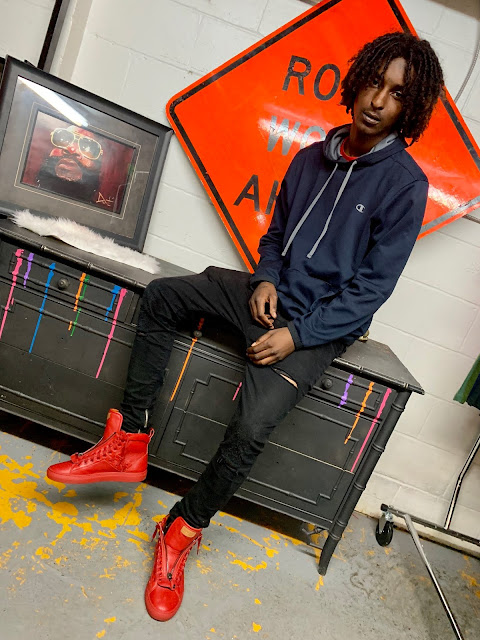 Describes his style in one word: “drip” 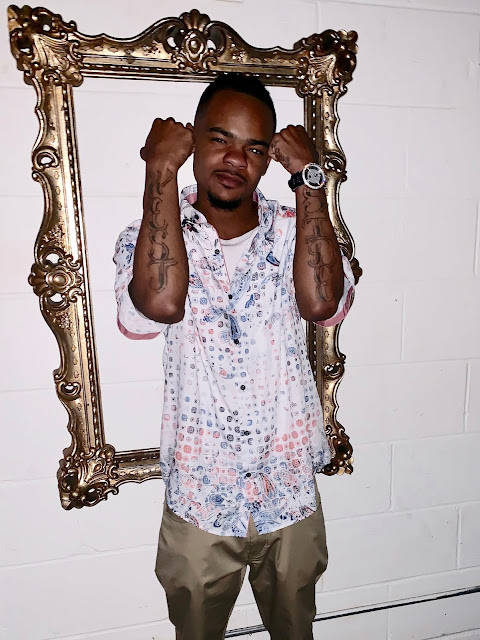 23 year old R&B hip hop artist originally from Las Vegas, Nevada. Moved to Georgia when he was in middle school. 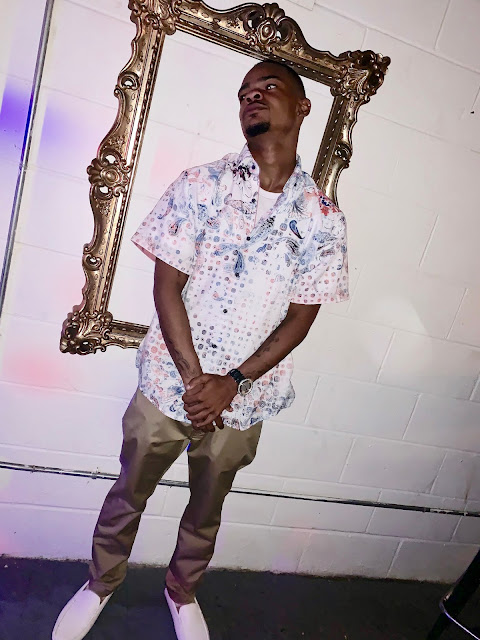 He just came home after doing some time and has already started recording new music. His first mixtape is called Just Being Me.

PARIS DRIVE
Rap group comprised of Rachi, 21 & KP, 20, both from the Westside of Atlanta. 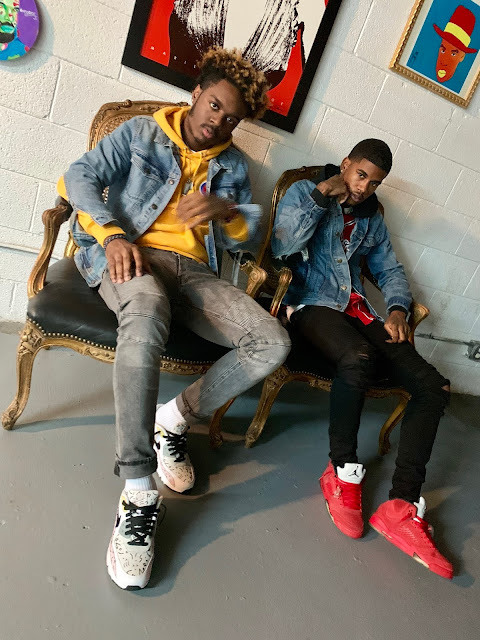 They had both been working separately as artists but decided to link up and came up with the name Paris Drive as a reminder of their determination to success. 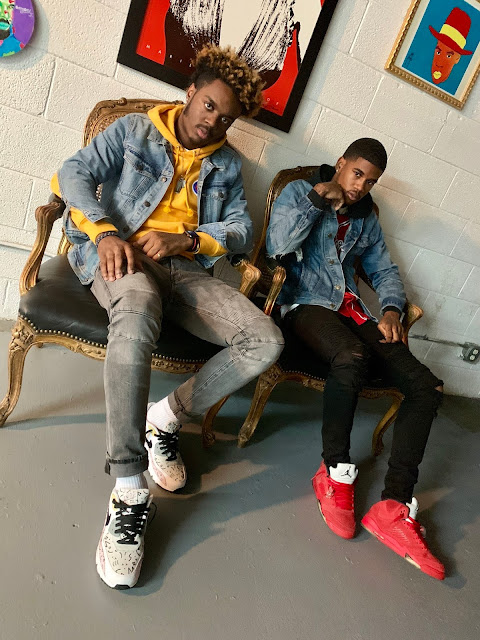 Their soon to be released mixtape will be entitled “Baywatch”

A up=and-coming rapper, originally from the 17th Ward of New Orleans, he moved to Atlanta in the several months ago and has hit the ground grinding. 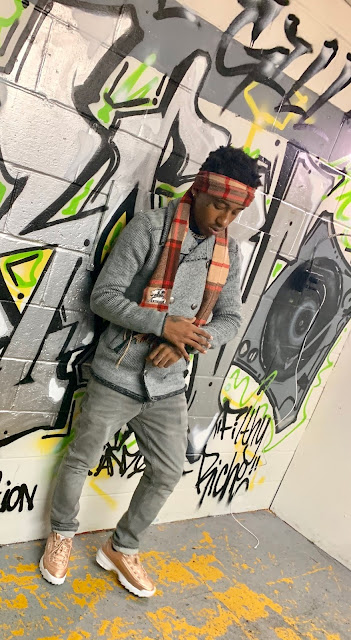 His new project is called The Chosen One, a title he felt fit his life after a brief encounter with the law where God showed him favor. 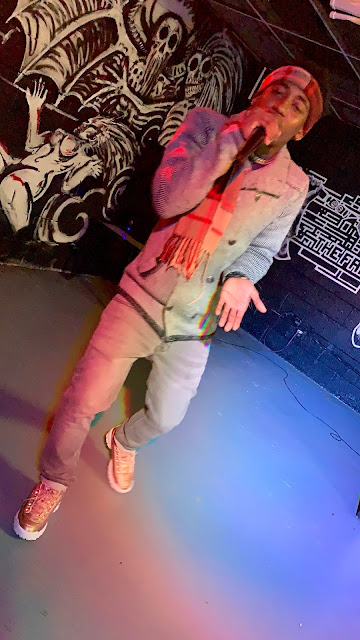