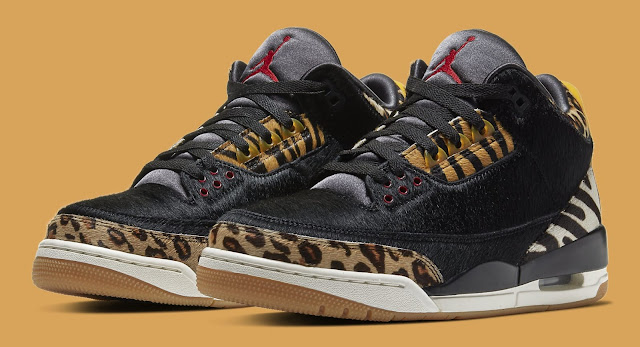 If you know anything about me, its that I go crazy over two things: money and cheetah print.  So I literally spazzed out when I saw that Jordan Brand released the official photos of the "Animal Instinct" Air Jordan 3, set to be released later this month.

Release at the moment for the Jordan 3 "Animal Pack" is currently limited--NBA All-Star Chris Paul spotted in them last week, so we know that they're already in production.

It appears that Nike's Jordan Brand  will be upgrading the popular Air Jordan 3 with various exotic prints for an "Animal Pack" dropping to the public on December 19th. 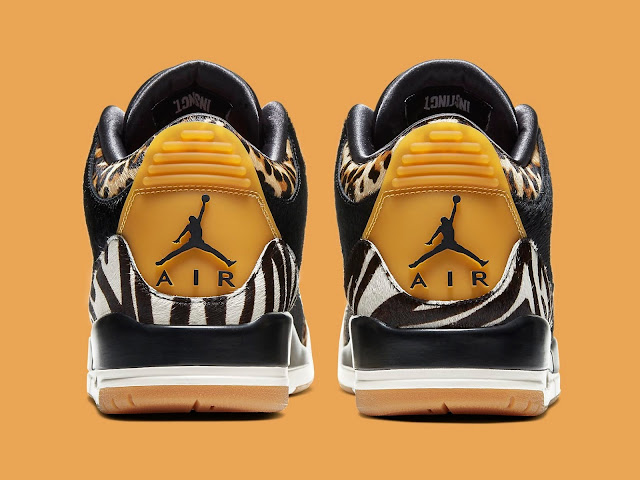 Different faux animal patterns will cover the uppers of both pairs, including one version completely wrapped in black pony hair. 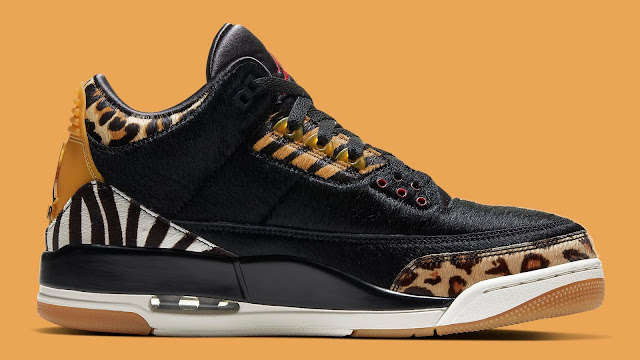 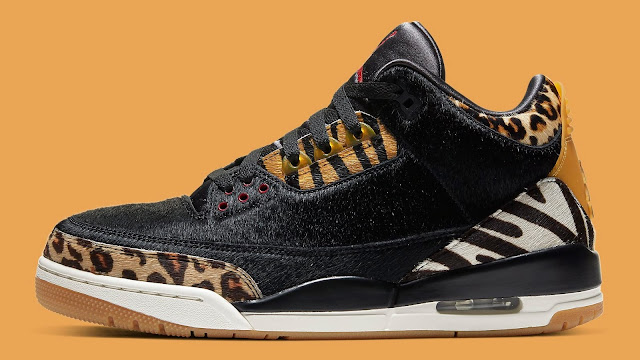 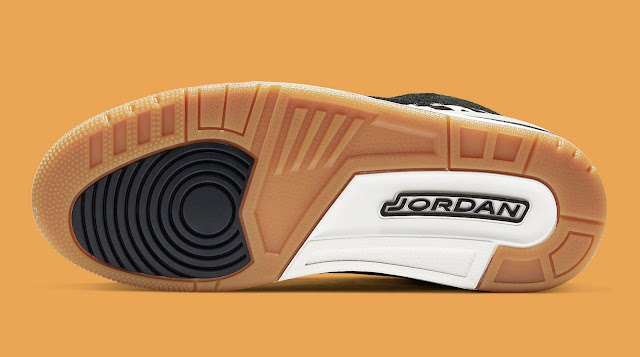 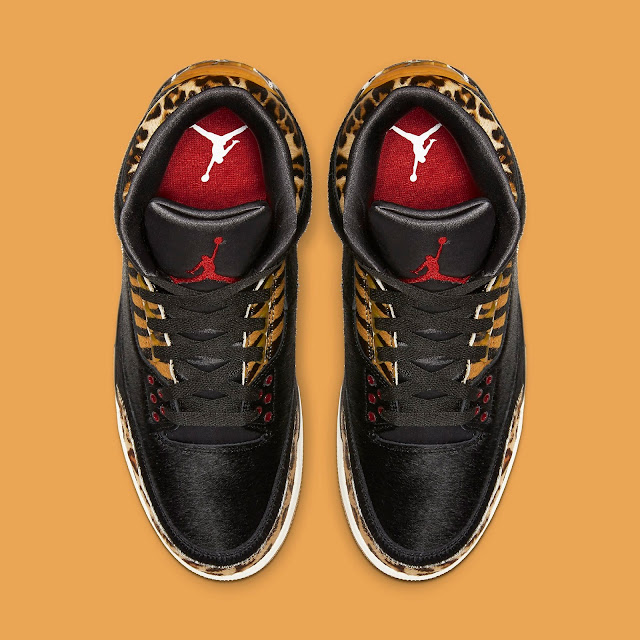