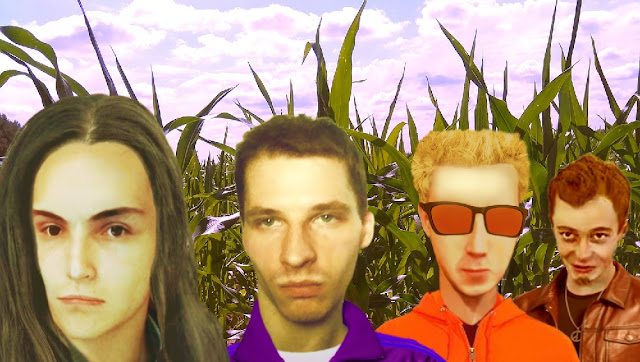 Flame Of Life was founded by the Bottle as guitarist (ex-guitarist of little known punk-rock band Wortex Joke Equal) and Fazer as vocalist (ex-vocalist of experimental rock-band Kometa) in 2015.Gothic bassist Dead Flower joined to answer the ad. 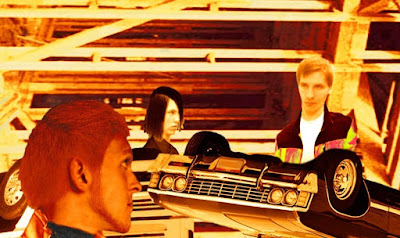 The bassist had previously lived in the local cemetery therefore after joining he lived in Flame Of Life studio. DJ Arxonix played in Latvian clubs. Fazer liked his music style and asked to join. The Cowboy is an anarchist and punk-rock fan who threw his passport out when he was 16. He joined the band at the beginning of 2019 and works as drummer. So there are five members to date.

The first EP was an usual alternative disc. It had some experiments but it was not enough. Flame Of Life decided to move forward and create something completely new. They created a new music style and called it lazer. It's a mix of nu-metal, grunge, rock-and-roll with specific synth guitar sound and structure of songs. 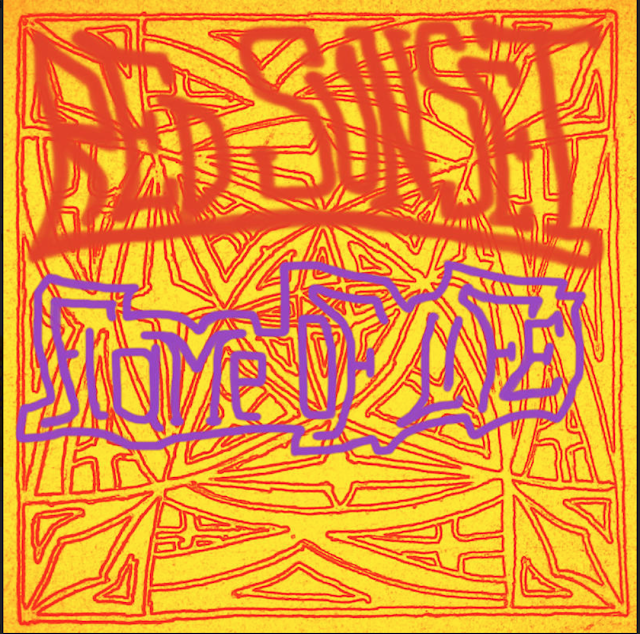