Posted by Filthy Riché on December 05, 2019
NLE Choppa is stepping up his fashion game. The Memphis born rapper posted some pics to Instagram wearing the Iconic Puma MCS Tracksuit. 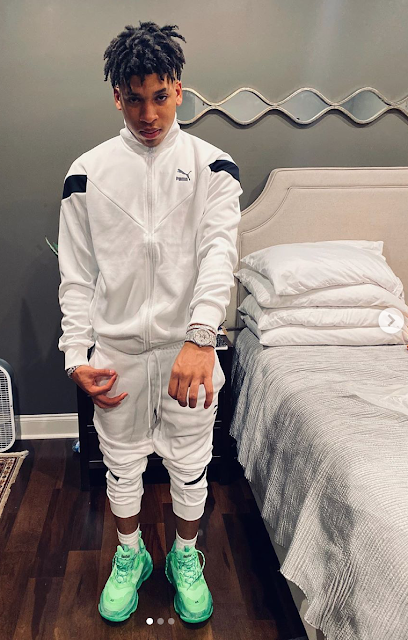 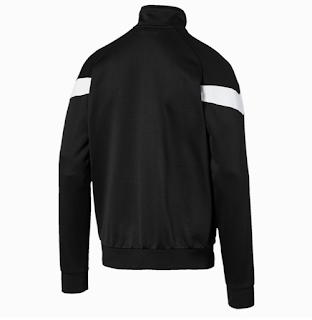 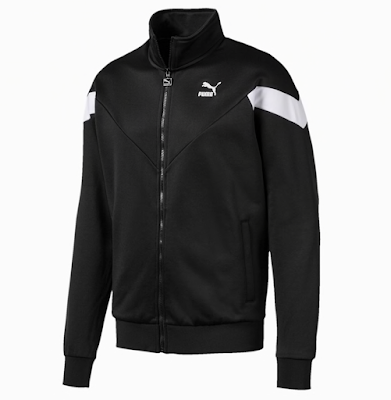 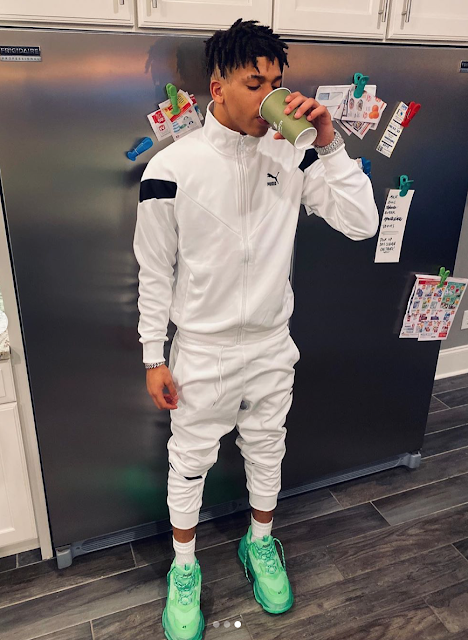