Posted by Filthy Riché on January 12, 2020
Rapper, Speaker Child is bringing back that dope West Coast smooth vibe that was popular in the 90s with his laid back flow and sexy instrumentals that make you want to jump in a chevy donk car and ride down Santa Monica Blvd. Then you add in his skateboard swagger and California vibin’ to the mix and you understand why his sick style is contagious.

Child's ode to that the golden age of hip hop can be heard throughout his new album,  High on Wheels.  He subtly bigs up the iconic 90's artist MC Hammer throwing in his famous lyrics "you can't touch this" in his track "Walk N Talk" and nicely mimics Pac's iconic flow style in his track "Tryin to Make It." 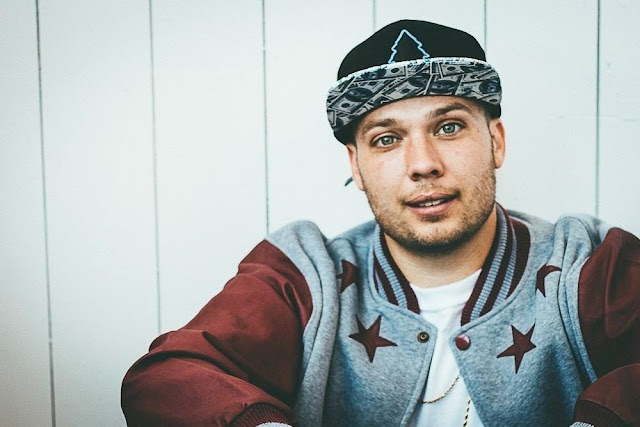 High on Wheels EP debuts his sophisticated flow and sheer adrenaline of the high—from the dro or the flow of the wheels below his feet, or in this case, both! 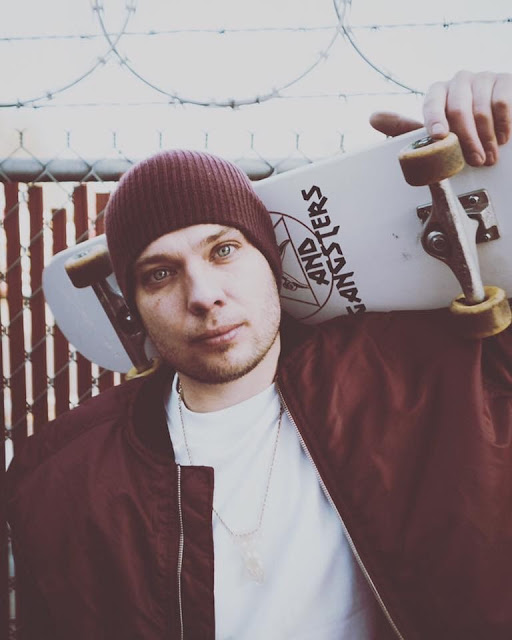 Child is signed to 75 Girls -- a bay area label operated by rapper Andre Nickatina. As executive producer for this project, in collaboration with Nickatina, this unlikely pairing came together from a last minute successful video shoot that turned into a tour of the West Coast from San Diego to Seattle! After seeing Seattle, Speaker Child decided to lay down roots and be part of its vibrant music scene. 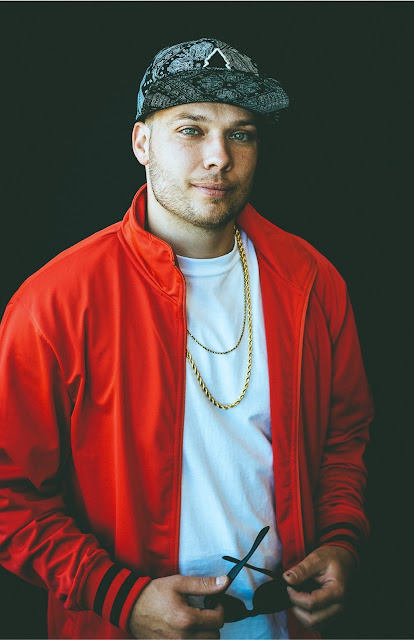 In his debut album, Mind On My Business, Speaker Child’s collaboration with local and national artists gained him recognition and respect among his peers. With thousands of miles traveled, multiple venues played, Speaker Child is just hitting his stride as an artist.

Speaker Child's ep is definitely worth a listen. It will take you on a journey of life, skateboarding, and of course, the dro!

https://twitter.com/Speakerchild_
High on Wheels Mind on my Business Speaker Child