Last month, we featured Charleston based rapper, Will Love in our Artist Spotlight when he released his single "DDA." But Mr. Love, who defines himself as a "wordsmith," is continuously perfecting his craft and is on a steady path to the top, so I was honored when he asked me to review his new music before it was even released.

His upcoming EP, "L.O.V.E." is a concise and candid glimpse into Will's upbringing, demeanor, and gives a strong hint of his musical influences. Love's talent as an MC is apparent. This 5 song EP hi-lights the refreshing rawness of his delivery. 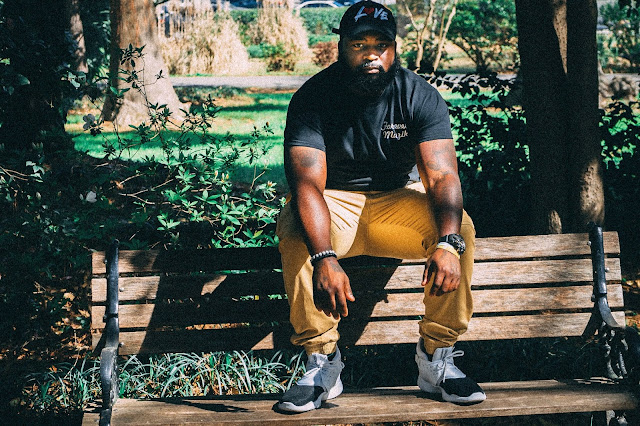 Growing up in New Orleans, he discovered a love for lyrical emcees such as Andre 3000 and 50 Cent. He came up the hard way. But getting it how he lived led him to turn his pain into a passion -- music. 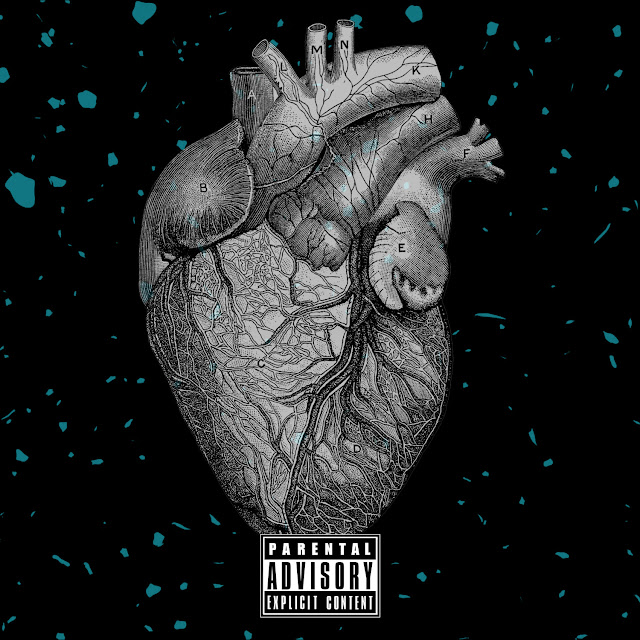 The first track, entitled "Flight Risk/Honey" is like two vibes in one. Part 1 of the track hints of early Jay Z flow with a little Ma$E pizazz. Part II is dope; the beat is seductive; Will Love's flow and lyrics are intriguing, and his coming-up story seems genuine. I like the intentional inclusion of some of his New Orleanian slang like “done me off.”

I really vibe off the looped sample in "Blue Hill Avenue." The song's buildup is energizing and Love's lyrics and flow on this song are noteworthy ...

“building up the brand so the whole city remember.” 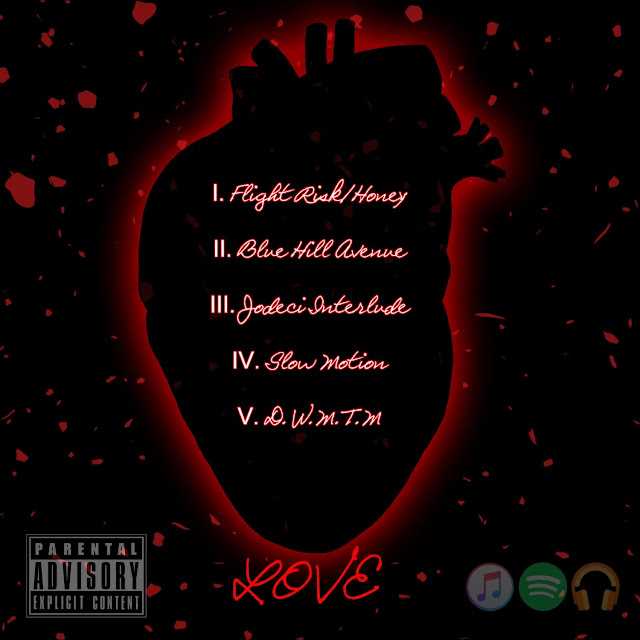