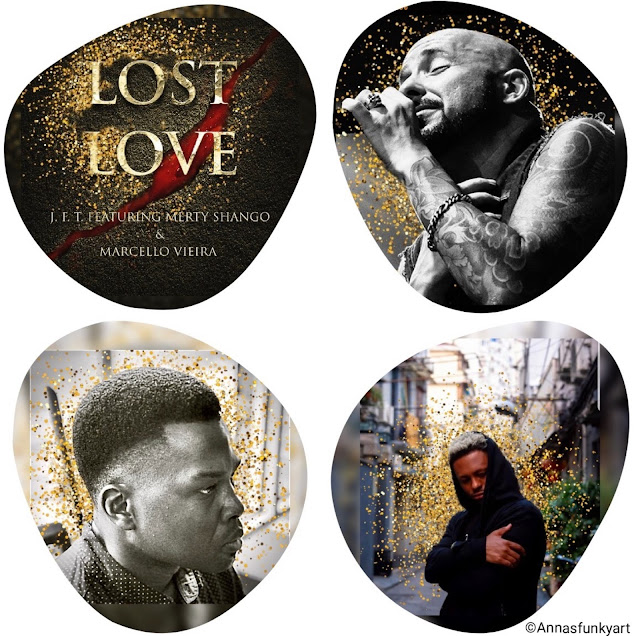 When award winning author and composer,  J.F.T, set out to create his new song,  Lost Love, he tapped into a sound that’s unique and interesting... In order to do this, J.F.T. produced the song with rock vocals from Marcello Vieira and hip-hop star Merty Shango to create a lyrical and emotional track that is part electronic, part rap, and part rock. And although he says he created the song for 1% "who may be just like me," there is no lost love in this song at all, as it is 100% dope.

J.F.T enlisted a ghost writer who wrote for big name artists --he chose to give him the spotlight even though he offered to ghost write the track. His believed he rivaled the very best MCs out today. He linked up with rock singer, Marcello Vieira who croons with a golden husky voice like classic rock legend Michael Bolton. 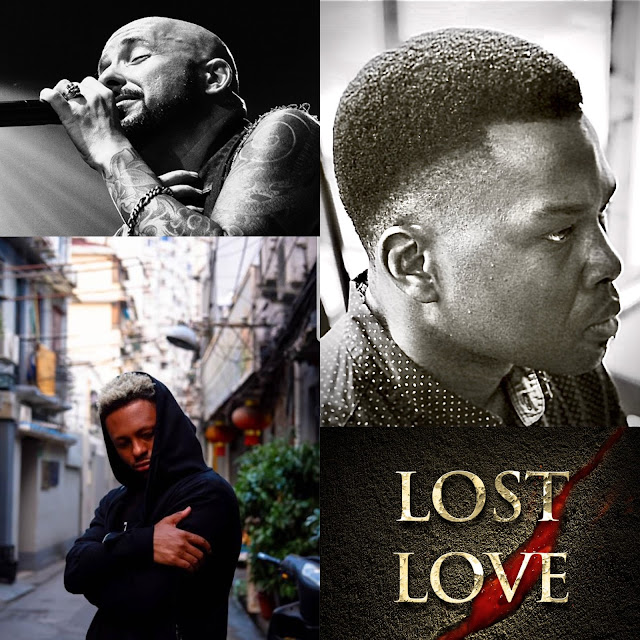 The cover has a unique story behind it. It symbolizes a deep (opened/quake ground), the blood or wound of the ground as a symbol of cut caused by loss of love (also associated with colour red heart) by death or other forms of everlasting separation ... and the actual ground picture was created to represent the underground artists. And finally the gold a symbol of how precious love is.


The topics covered in Lost Love are relevant to what's currently going in our society. And J.F.T. made it radio friendly after a a bad experience he had while sitting in the barber shop with old and little kids. He felt bad about the profanity they were forced to hear blaring out the shop's radio..."it made me feel as uncomfortable as they did and acted...so out of obligation I felt it necessary to produce good music that was still hard and lyrically rich but without the profanity," he explained.

This track wouldn't have been possible without sound engineer, David Ezra. A full length EP with 8-10 songs will be released after this single which will only have the main studio version and live instrument versions. The live band consists of David Lanas on drums, Christophe Luciani on cello, Victor Hugo Morales on the piano, Rafael Freitas on the bass, and Vanja Grastic on the guitar.