Posted by Filthy Riché on March 18, 2020
Emotionz has been an integral part of the Canadian hip hop scene for years. On top of carving out and solidifying his own unique style of delivery, the rapper and beatboxer has also collaborated and worked with major artists including Macklemore, Dj Quik, Bob Rock, Chin Injeti, and Souls of Mischief. His new album, Gems, is a lively collection of classically delivered rap songs that send me back to the era of hip hop's prime. 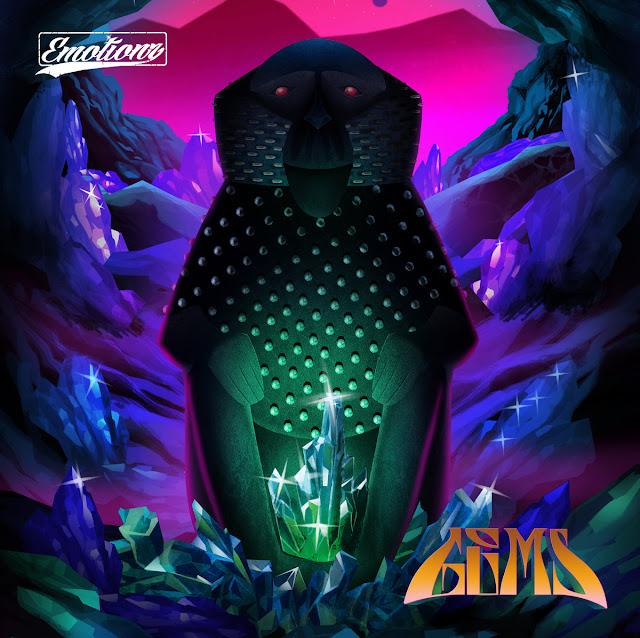 I listened to all ten tracks, and all were solid, but if you're just surfing through, make sure not to skip the songs "Complications" and "Offline." In "Offline, Emotionz evokes a young LL Cool J with a hint of Nas.  And the lyrics are quality -- a dying characteristic of rap songs of late. Perhaps that's why Gems was the #3 Hip Hop Add  at NACC last week.

social media's a waste of time
rather be present  in the moment
when I make you mine.

Having performed more than 2000 times throughout 25 countries at events such as ULTRA [Miami], Shambhala Music Festival, 2010 Olympics, World Ski & Snowboard Festival, a full length album was long overdue.  His last EP “Never Forget to Imagine” in 2019 had people excited.  Gems does not disappoint. It was released with Beast Van Records in early 2020.
You can follow Emotionz on his website  and his social media platforms:https://www.beastvanrecords.com/emotionzhttps://soundcloud.com/emotionzhttps://www.instagram.com/emotionzhttps://www.facebook.com/EmotionzMusichttps://open.spotify.com/artist/62iSDJh9SWH1oTSGatTm46
Emotionz Gems