I Am Shamar Sets Out to Change the Game with Dreams & Reality: Part 1 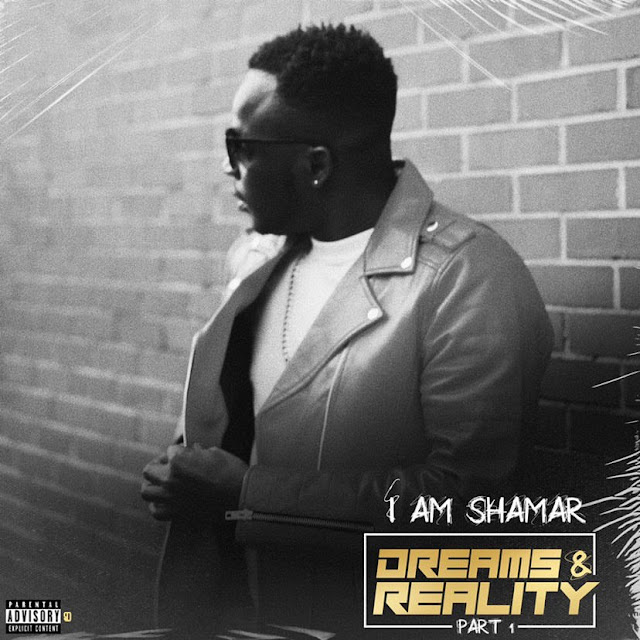 NYC bred songwriter, producer, and recording artist, I Am Shamar, hails from the County of Kings. He's been a contributor to the music industry for nearly a decade, popping out hot singles like “Win” which has racked up over 350K streams, “C.A.M.P.”which has been listened to more than 75K times, and “Hurt You,” which has amassed 150K combined streams on all platforms.
Shamar recently jumped back in the studio with Jae Da Writer and Fare M Production  to gear up for the release of his upcoming project entitled “Dreams & Reality: Part 1” which drops on April 3rd.

I Am Shamar's Dreams & Reality is good from beginning to end. Love Ain't Free is a wavy track crisp vocals and raw lyrics which deliver a radio worthy song that can be played on repeat.

The quality of the production compliments his melodic flow as he sings about a "lil freak" that drains your loins and your wallet.

"She a lil freak, got a lil glow, she said this love ain't free"

It's no surprise that "Win" has been streamed over 350K times. The song resonates in your mind long after it ends. Instead of it playing it in my head, I found myself listening to it over and over again. Not many songs have that quality.  Shamar's music connects like a more soulful Drake and hits like if J.Cole was a singer with a freaky streak.
"I have the power to touch anybody I come in connection with, I believe in people because nobody believed in me until I showed them that I believe in myself. " 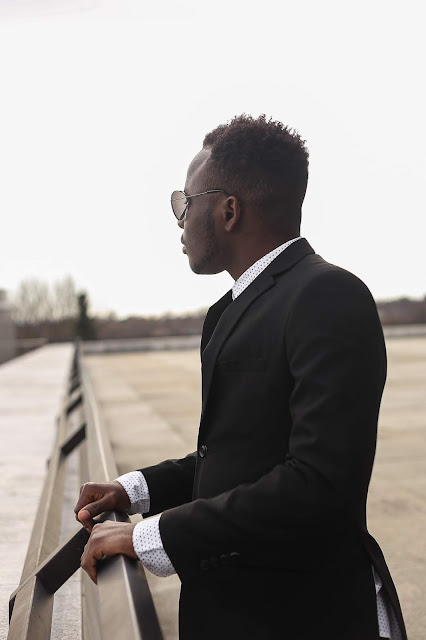 At the age of nine, Shamar challenged himself to find true meaning for his existence and define a goal path. Committing to countless hours has paid off and he now reaps the benefits and rewards of his skill set. A renaissance man in terms of music production, composition and arrangement Shamar has been blessed to build with many industry tastemakers landing on the radar of executives who see his potential. With his belief in his self, the sky is the limit.
"I am just like you , on the rise trying to make something out of nothing. I will always be who I am because who I am is what got me to this point in my career."
Connect with I Am Shamar via Social Media:Instagram.com/OfficialshamarTwitter.com/Officialshamar_ Facebook.com/IamShamarSoundCloud.com/Officialshamar

Dreams & Reality I Am Shamar