Posted by Filthy Riché on March 05, 2020
Juan Sánchez has released his first album entitled, "Rebirth." The EP evokes a beautiful bouquet of emotions with a tastefully curated selection of songs perfect for meditation, relaxation, and soothing the soul.


The musical virtuoso's story is as interesting as his music. Sánchez got a late start in music. He started taking piano lessons at the conservatory at 14 years old. Luckily, he developed a deep passion for music. From the end of the 1980’s until the end of the 90’s, he performed with different bands, and by 1995, he had moved to London to study music and technology. Juan ended up staying for five years. 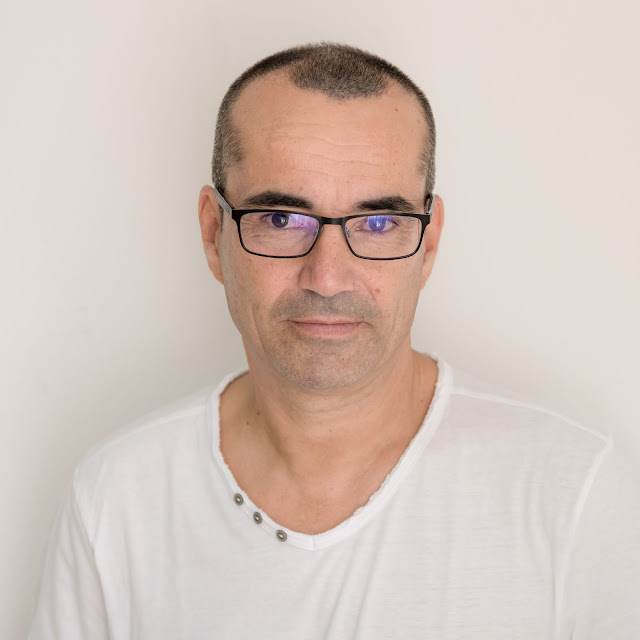 In 1999, he started to make instrumental ambient electronic music, and since then has been creating music for multimedia and sound libraries for music producers. Now releasing his first album, Sanchez takes listeners on a melodic journey, as each track truly personifies its title.

Warning: Do not listen to the song, "Heading to Dreamland" if you still have work to do because its soothing instrumentation will leave you too relaxed and calm to so much more than sleep.

There is never a dull moment on the album. It contains nine tracks that each have a unique sound and feel. But one thing is constant-- the musicality, instrumentation, and symphonic sensations felt will leave you with a feeling of rebirth. 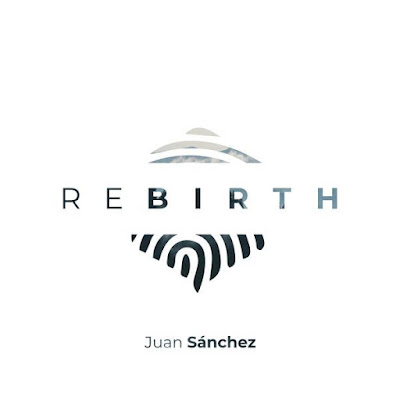