Manu Francois Gives Us Something to Feel "PROUD" About 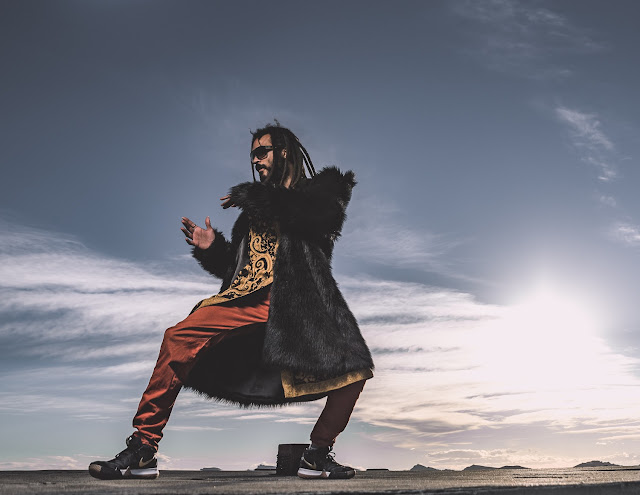 Manu Francois is New Zealand's premier Experimental/Pop/Rap artist. His musical creations are good to the bone and great to the soul.  And his sound varies from intelligent and gripping raps to soaring and worldly vocals over both electronic and acoustic music. His new rap song, "PROUD," highlights the feelings of being prod of someone.

"The only thing I need is a feeling of release,
And I knows its the same as the game that we play..."

The song's positive tone, energetic build, and fast moving lyrics create an uplifting magic that make "PROUD" a song worth putting on repeat. Manu is a multi-instrumentalist who grew up in a musical household. Born in St Lucia to the West Indian reggae artist, Ras Bonté, and a New Zealander mum, who played the saxophone in his pop's band,  Francois started playing drums at just 3 years old.  Today, he plays everything from drums to piano, guitar and vocals on his original compositions over a broad range of genres. He's even played in a punk band! 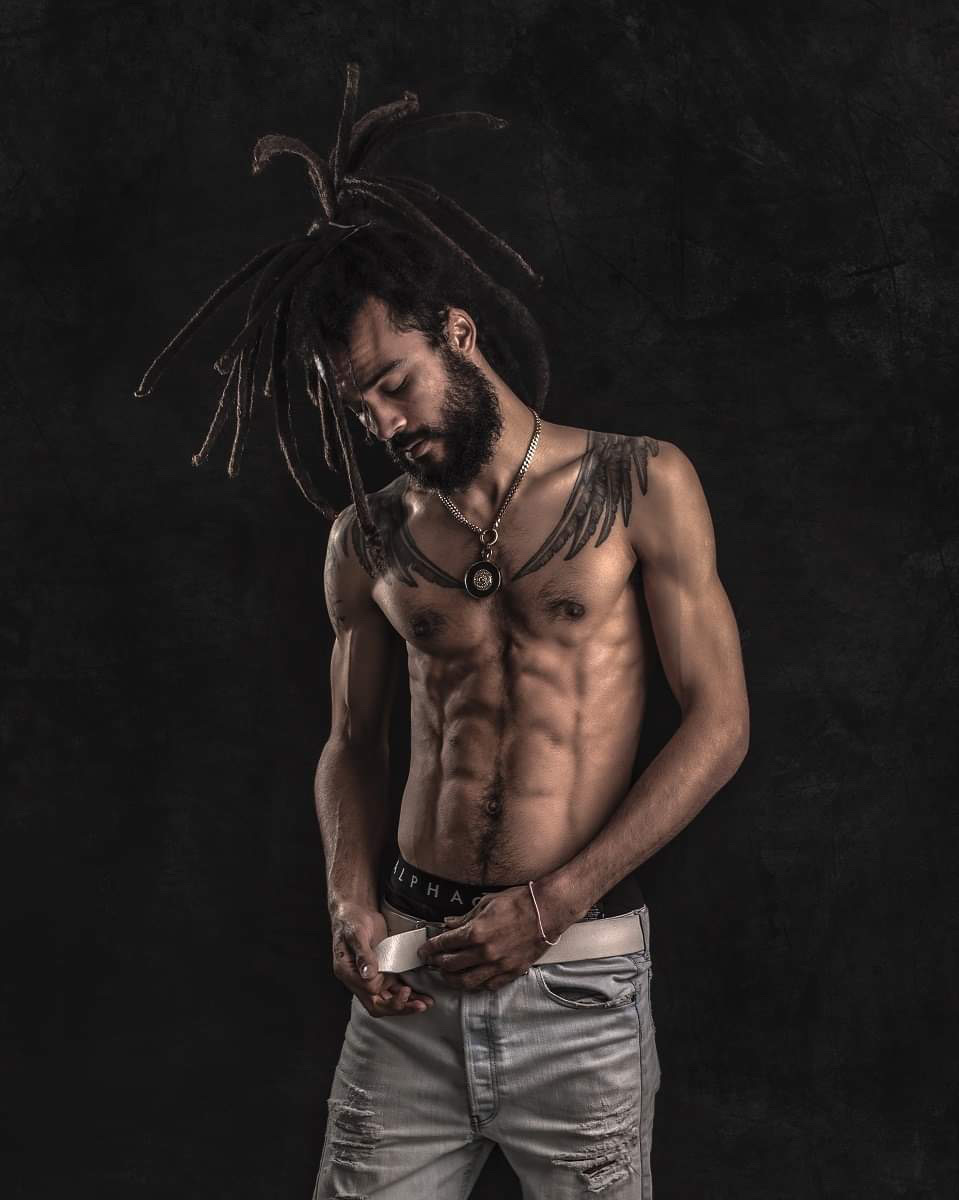 Who is you biggest musical inspiration?
My father is a huge musical inspiration to me. As well as some of the people I have had the pleasure to know personally in this life. Though when it comes to the greats, I would have to say that as a performing artist my main musical inspiration would have to be Michael Jackson. Bob when it came to free expression. Drake/2Pac when it comes to rapping. Although in me are all the inspirations I ever took from all of the creative artists I have enjoyed over my life so a big shout out to all creatives for keeping inspiration in circulation!I want to jump right into it with the latest released song, "PROUD" and just the meaning behind it.Proud is a collaborative effort from the three of us here at Paradise Studios. LIPSKI made the beat, and I, Manu Francois wrote the Chorus. Then we each took a verse to express the feelings of being proud of someone.


For me it was like this: For all the good things that you do that go unseen. Taking care of another living being, making plans and following them through, building in your own time, staying true to your heart when difficulties and obstacles arise.
These things often go without being recognised, so I just wanted to give the listener merit for all these things that go un-praised.
What is something that you wish that other people who don't work in the music industry would get about the music making process?


Music is a huge part of life, bringing us the environment to do everything from work to make love, cook and exercise or just chill and even sleep.
This is a huge emotional support and it is a wonderful thing when listeners truly acknowledge the work, the spirit, then, the passion, the energy, the will that goes into creating a song to completion. Do you feel like your music has been influenced by place, space, surroundings?
My music has definitely been influenced by where in the world I have been situated and have been fortunate enough to travel to and through. Although, it has resisted being locked down to a prescribed genre or "sound" which I'm sure will bless me in the future in the diverse spread of my music!Tell me about your dream collab
I would like to collaborate with someone who is a well established artist. In the rap genre I would love to dig a collab with the likes of J Cole, in pop I would love to link with Dua Lipa and create something and ... Musically I would love to collab with Richard Bona the African Bassist. Although there are many artists, established and upcoming that I would like to co-create with. I'm building to get to realise these dreams so thank you for helping me along the way.

There have been a number of songs dropped this year already by Manu Francois and Paradise Studios. But Francois' new album will drop this upcoming winter in New Zealand. It will be entitled "Ten Of A Kind."
Experimental pop Manu Francois New Zealand PROUD