Sophie Dorsten Lays it all out for "Tomorrow" 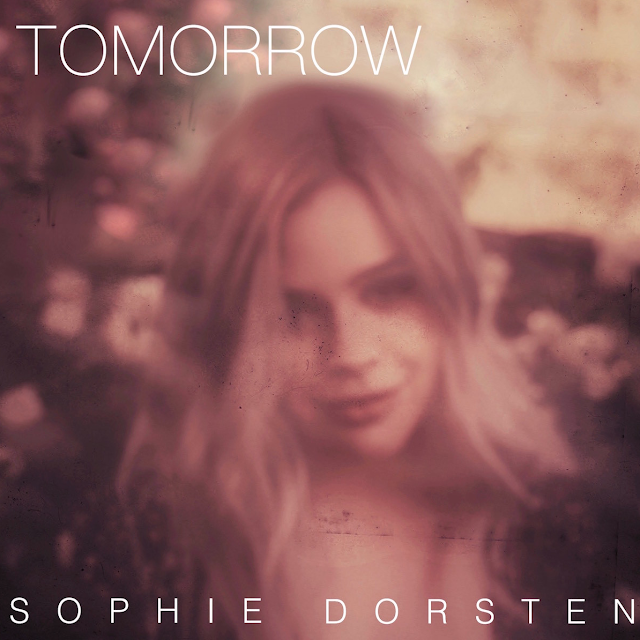 Sophie Dorsten is an Indie/Folk singer-songwriter. She was born and raised in the Phoenix, Arizona area. She has been singing since she was 9 years old. Her truly unique sound, soothing as it is, is masterfully showcased in her new song, "Tomorrow."

This little blonde girl has a big voice that she controls so well. She's only 17 years old, but her voice is polished like a gold record or grammy on the shelf. Her beautiful vocals on "Tomorrow" are complimented by the acoustic guitar and piano. Her sounds reminds me of an early Celine Dion with hints of Lady Gaga.


In the beginning, Dorsten and her brothers were in a band called Sophie and The Boyz, as she sang and played bass guitar. After several years the band broke up and she taught herself to play the acoustic guitar. Sophie has performed the National Anthem for the Chicago Cubs, LA Dodgers, San Francisco Giants, and Oakland A’s.  She has also sung at the 2019 Mesa Fourth of July Celebration.
"Tomorrow" will be released on May 15th, 2020.  But until then, you can follow her on her website and social media platforms: