Posted by Urbfash Team Blogger on May 10, 2020
Lee Parker aka T.O.P Syndicate is a Saginaw Michigan native who has been blazing rhymes since 1998. His latest rap album, "Limit Breaker," is a convergence of grit, trap, and grime. 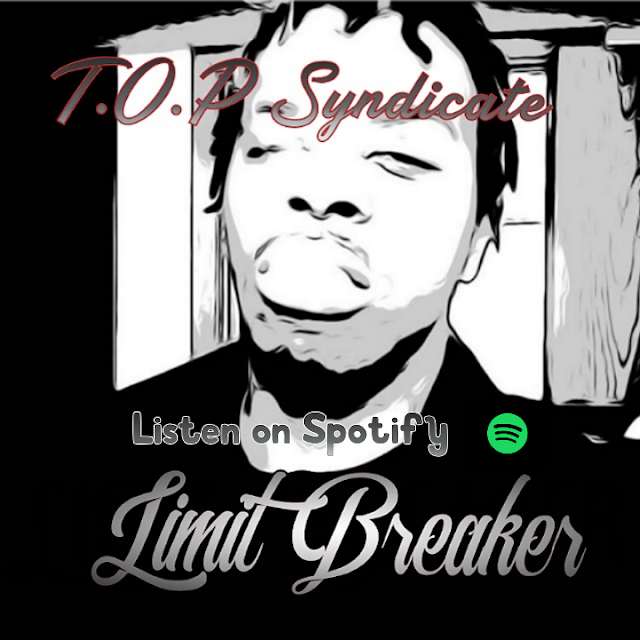 Standout tracks include Gone in 60 Seconds,  I Am Hip Hop, and Aka FUU. Lyrically and literally, Syndicate is on a different level, and "Limit Breaker" is a true and raw illustration of his talent and musical abilities..

"These new hoes don't know what you pimpin about"

His biggest hip hop influences include Bone Thugs N Harmony, 2Pac, Pastor Troy, Dirty Boyz and Triple Six Mafia. Part of his success comes from him having learned the magic chemistry of mixing melodic harmonies with wicked lyrics --creating what  some would call masterpieces and others would call a twisted nightmare.

"Too many niggas in the game, chasing that fortune and fame..."