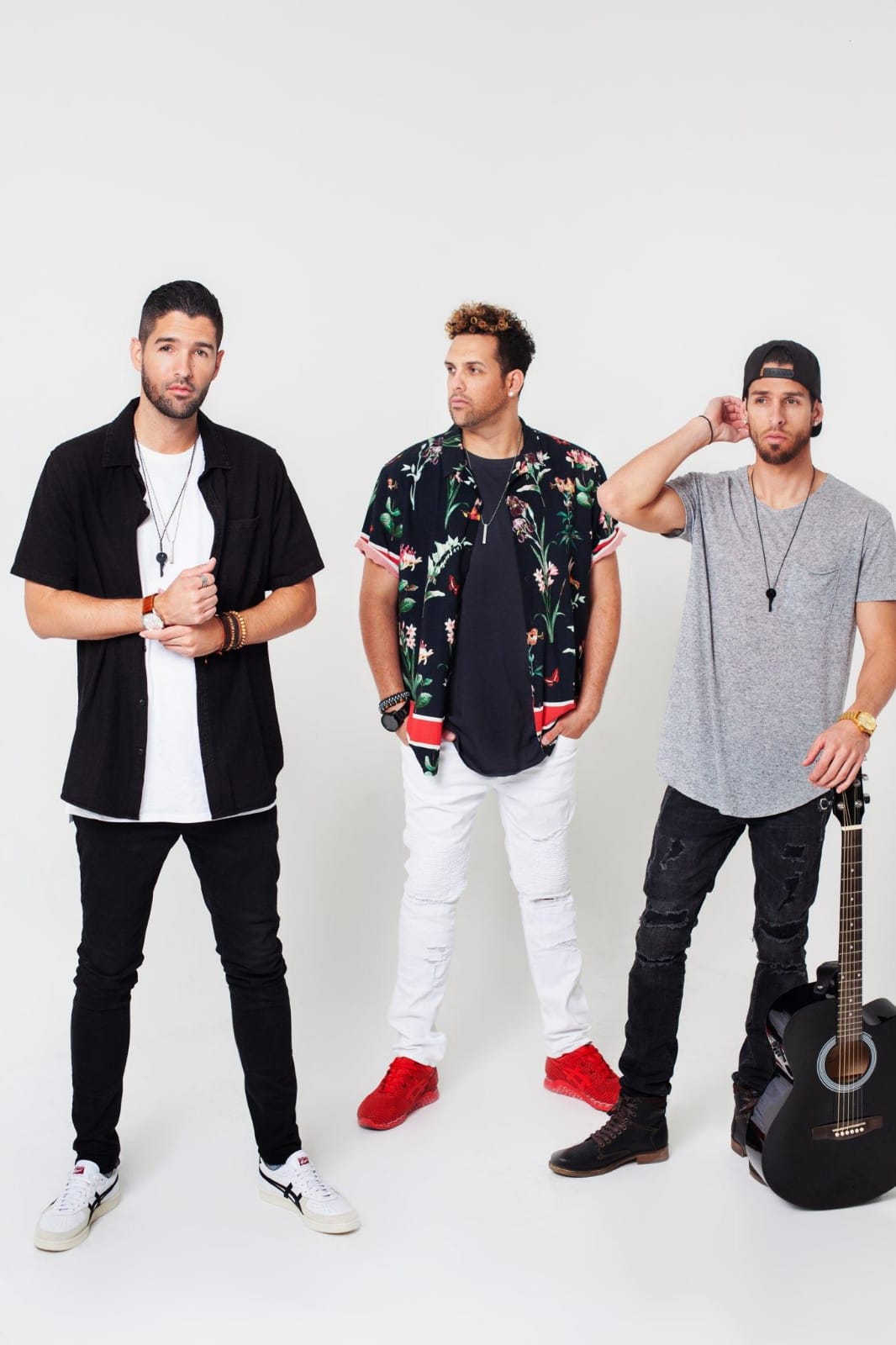 Country pop music group, Holiday State,  recently dropped a new single entitled, Cut Me Loose. The breakup song reflects on that funny feeling you get when your relationship is just "hanging on by a thread." Sometimes its easier to just "cut me loose." The track has authentic country vibes while infusing some trap country  like drum beats. The end product is a radio ready, heartfelt tune that appeals to a broad audience and leaves listeners wanting to hear more.

Comprised of biological brothers Brandon, Brett, and Bryan DeLaura from Orange County, California, Holiday State became a vision in 2014 and with the support of their family, by 2015, it had become reality.  It's not a surprise that they would venture into music-- the guys were raised in a home that encouraged creativity and provided a constant musical influence.  The group was the supporting act for multi-platinum recording artists ‘O-Town’, and after playing various venues in Southern California, they were the supporting act for Sammy Adams on his National "Seniorits Tour," performing throughout the Southeast.  In February of 2020, the brothers traveled to Spokane, WA and Kuna, ID to open for Country artist Logan Mize.Their debut nationally distributed single, "Friday Feelin'," was released in May 2019 and was featured on Spotify's New Music Nashville playlist and mega-blogs, Taste of Country, and The Boot.

After the success of their 2019 hit song, Friday Feeling, Holiday State will be releasing their full EP later this year. An incredibly talented trio, I wanted to get a sense of who they are and how they came to be...

When most people think of California, they don't immediately think of country music? How did you guys fall into singing country?
Although Cali is known for its coast, we grew up in a small developing town about 25 minutes inland from the beach. At times, it felt like the Nashville grid roads with the perk of the beaches and mountains not to far away. Our parents played a lot Dolly Parton, Garth Brooks, Alan Jackson and others growing up, along with a lot of R&B and Pop music. But Rascal Flatts and Keith Urban really sparked our interest in country music. We always connected lyrically with the music and felt it was the right path for us to tell our stories through and really pull the listeners in.

When did you guys make the transition from playing around to getting serious?
It started out as a hobby for us, we always enjoyed performing from a young age. Whether it was singing, dancing, or making movies around the neighbourhood with our friends. we were in and out of different bands and groups in our early teens, but as time went on, commitment was an issue from other members. Our mom always said, the only way this will work is if the 3 of you do it together. We could always rely on family, so we put all our individual projects aside and in 2015, Holiday State was formed. We’ve been going hard ever since and are enjoying every minute of the journey together.

What’s the age difference between y'all ? Who calls the shots?
We’re all a few years apart. There’s not really a specific person that calls the shots. We each know our roles in the group and we always make sure to run things by each other before committing to something. That’s definitely what makes things work, decision process is always between the three of us.

What band or artist would you love to work with? What would be your dream collab?
We’d love to work with Florida Georgia Line, they’re a big influence on us. They’re Great songwriters and have such a knack for catchy melodies. A dream collab of ours would be with Sam Hunt. He’s another artist we’re big fans of and has developed his own kind of sound and has this ability to keep fans constantly intrigued and wanting more even when he’s out of the spotlight for a while, the fans miss him. It’s crazy!! He’s definitely a pioneer... and to work on a project with him would be pretty dang cool.

How do you describe your sound and what makes it unique?
Our sound falls under the Country/Pop genre. But depending on the song and the instrumentation, and the vibe we’re trying to achieve, you might here some Hip-hop undertones, R&B melodies, and a touch of electronic elements too. As brothers we have a similar tone, which makes for a perfect blend. And we always want each song we create to be unique in its own way. You will hear a lot of songs out there from the same artist and think, that song sounds just like all the other ones and we don’t want that, we want to make something different and unique every time we start the creating process. We also really try not to categorize ourselves, we just like to create music that we enjoy. 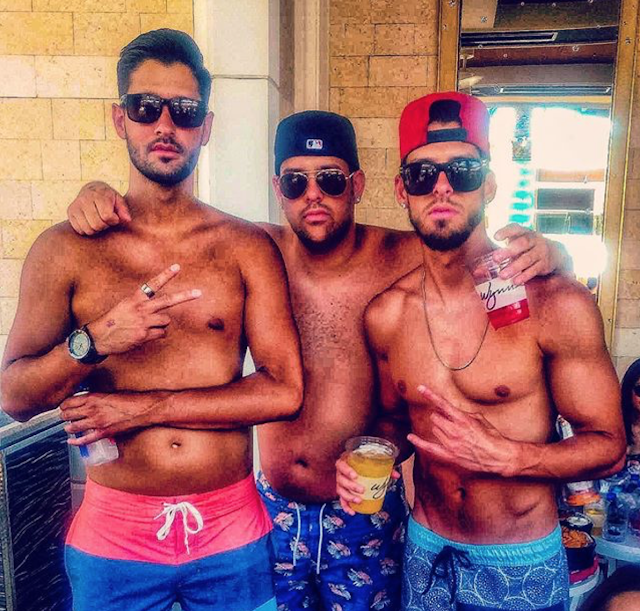 Tell us about your worst performance and what made it so bad?
Our worst performance would have to be the time Brett did a back flip off the stage and broke his ankle. Guess he was trying to show off or something and ended up cutting our show short cause he couldn’t walk anymore. We were pretty embarrassed!! People were laughing.

Why did y’all decide to be in a group as opposed to perform as 3 individual artists?
I think we just enjoy the company. Growing up we weren’t those siblings that would always fight. We actually got along really well and were the best of friends. Brandon did some solo stuff prior to Holiday State but for him it just wasn’t as fun. Enjoying those ups and downs and experiences together is a lot more meaningful than being on your own. Accomplishing your goals together is way more rewarding, and we each bring our individual personalities, characteristics, and ideas to the group.