Posted by Filthy Riché on May 28, 2020
Black Note Graffiti is making moves. The band is releasing a new album, Volume III Fall, later this year. And their new single, "Inch by Inch" which dropped last week,  is giving the Ann Arbor, Michigan based rock band some serious buzz. We can't wait to hear the whole album. 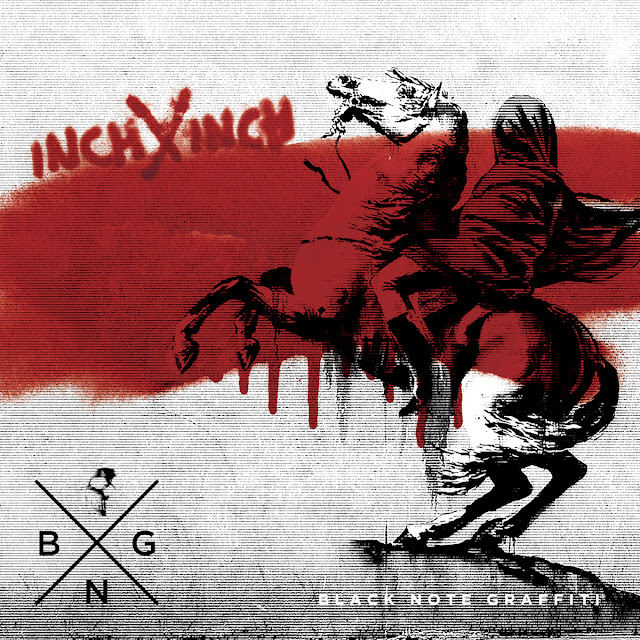 The group is committed to delivering a high quality sound -- Black Note Graffiti musicians have collaborated with three time grammy nominated producer Brad Gilderman. They have also collaborated with vocalist/producer, Vinn-E Dombroski, from the rock band Sponge, Chuck Alkazian at Pearl Studio (BNG Volume 2), and renowned producer, mixer, and engineer, Al Sutton, who has worked with artists such as Tom Petty, Kid Rock, Brian Wilson, Michael Jackson and Detroit Cobras. A they bring an array of accomplishments amongst them --having had material air on Spike TV, MTV, On Demand Cable, TLC, charted on CMJ and aired on Sirius radio. The band fuses progressive metal with alternative rock for a unique and current sound.
"Inch by Inch" is just a taste of what we can expect when the full-length project, Volume III/Fall drops this summer!