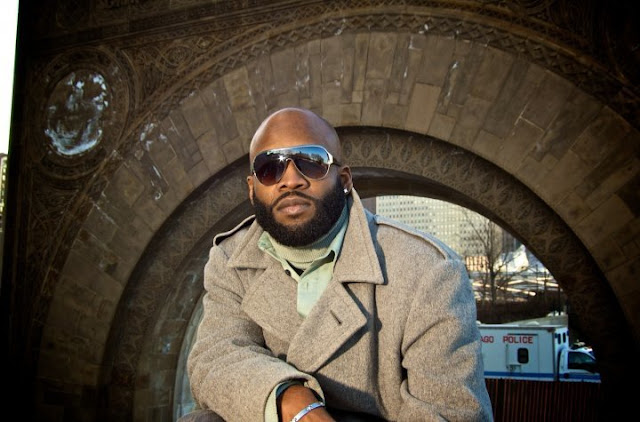 Imagine if Neil Diamond, David Bowie and Nate Dogg were able to create a love child, who and what would you get? Jules Esquire is an unrivaled baritone crooner and songwriter with a melodious and soulful sound. His sleek vocal style captivates your senses by paying homage to the past, yet ushering in present and future funk vibes to create a style all his own. 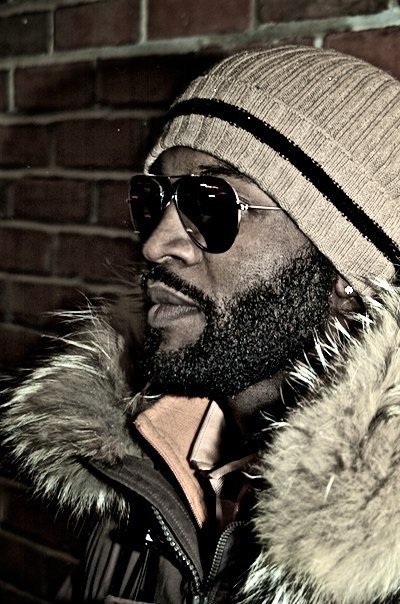 The Seattle, Washington based singer writes and performs music woven in a tapestry of wordplay and poetry. His use of imagery mixed with suffering and joy have all the emotions of a great spiritual experience. Mr. Esquire relates to the human experience by consoling, enlightening and arousing his audience with a message of hope and encouragement. 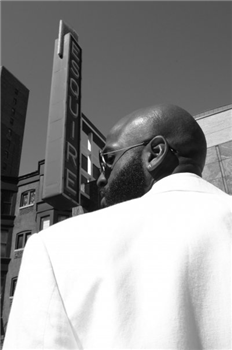 Jules has performed in front of a host of audiences, gracing the stages at the Reggie's Rock Club(Chicago), Crocodile Back Bar(Seattle), Subterranean(Chicago) and the Bud Light Stage at the Taste of Chicago, just to name a few. Listeners are inspired by his lyrics and moved by the depth in which he scribes life’s experiences as he bears all and is often transparent to a fault. He shows no pretense or fear of unexplored emotions. Prepare to go on a journey of truth mixed with a sensual innocence only he can administer. Allow his music to cater to your senses and escort you on an euphoric excursion.