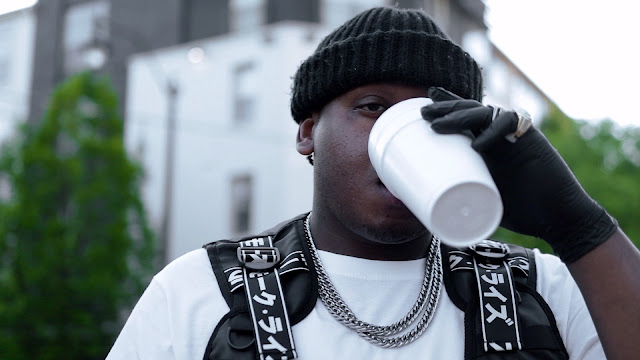 "Impact" is the latest musical release from hip-hop artist, Rob Potna. Last month, the rapper announced his soon to be released project entitled Only the Life.  If this new song is a sample of what awaits, the album is set to be nothing short of amazing. Rob Potna, born in Camden, NJ & raised in Dallas, Texas, began rapping at 5 years old. Sitting outside of his grandmother's project building in Camden, NJ along with his cousin --freestyling into a broken television with monopoly money pretending to be famous.

Well, Potna is now well on his way to becoming famous. And he's no longer throwing around monopoly money. His life and lyrics hint at the trappings of his Northern roots and Southern upbringing. 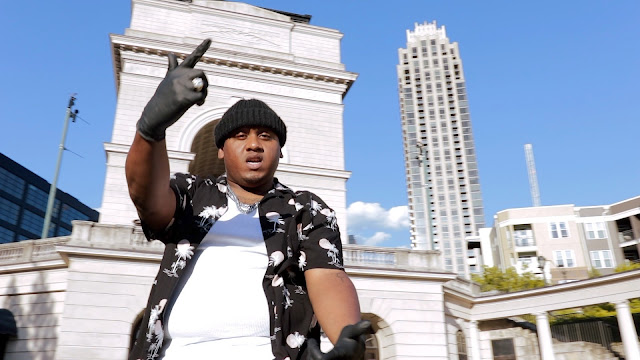 "Impact" was simply made as a visual album opener. The lyrics express how you can be making the biggest moves of your life and the public may never know until its time. 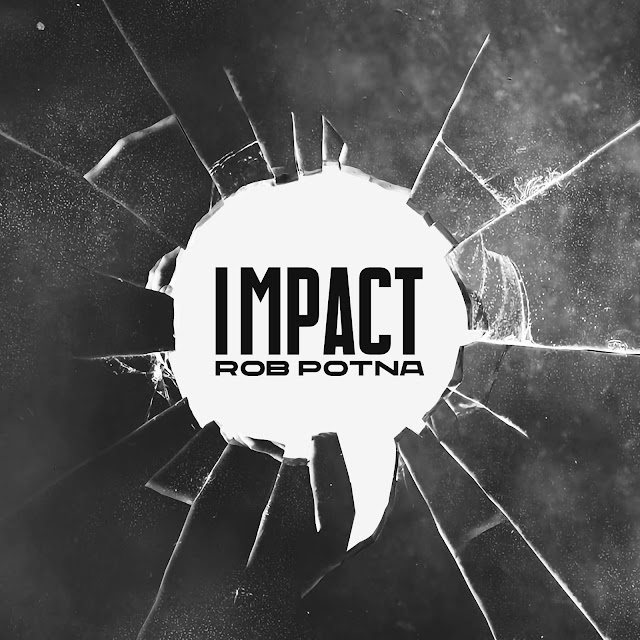 If I had to describe the sound, I would say he gives you the vibe of a Tory Lanez, Travis Scott, Flipp Dinero, with the high energy production but can easily smooth it up for a female audience. Having not released material in almost a year, a record this direct was expected by his fans. Take a look at the video below...