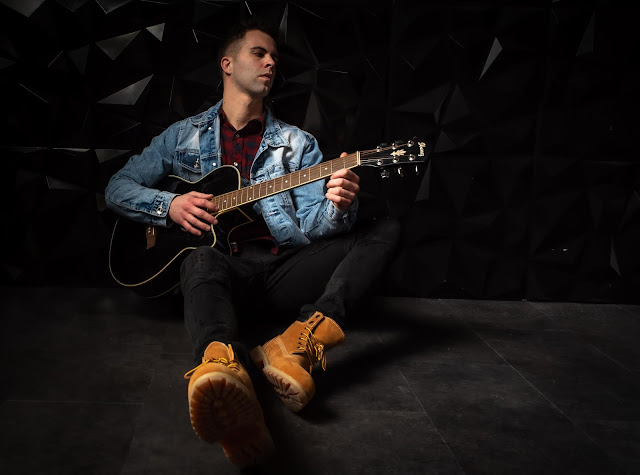 Tristan Cole is a star in the making. The pop singer is more than just that nice boy next door with bad boy charm.  With his playfulness, sensual falsetto, crisp dance moves, athletic physique, and his mass appeal to a wide audience, Tristan Cole draws tons of "oohs" and "ahs" wherever he goes.


As a youth, he grabbed the attention of two of the biggest names in music business--Lou Pearlman, CEO of Transcontinental Records, (responsible for signing N’sync, Backstreet boys, and Britney Spears) and Christian ”Dio” Diodatti, world renowned DJ and CEO of Caliber Records. (Dio has done remixes for Michael Jackson and Mary J. Blige among others). Through business relationships with these music moguls he was able to meet and work with such people as, songwriter/vocal coach, Andrea Martin - Credits include Whitney Houston and Mariah Carey, and Glenn Douglas Packard - choreographer for Britney Spear and etc. Since then Tristan has worked along side Jam Artis (Bruno Mars’ bass player) on his solo album, which was given major praise by Bass Magazine, Bruno Mars, and Randy Jackson. In addition to working with, Grammy nominated producer, Haskel Jackson, as well as Jacob Colon on Nervous Records' releases of “Sweat” (which made it to the top 100 house/dance charts for two consecutive weeks)  and "Gonna Get It." 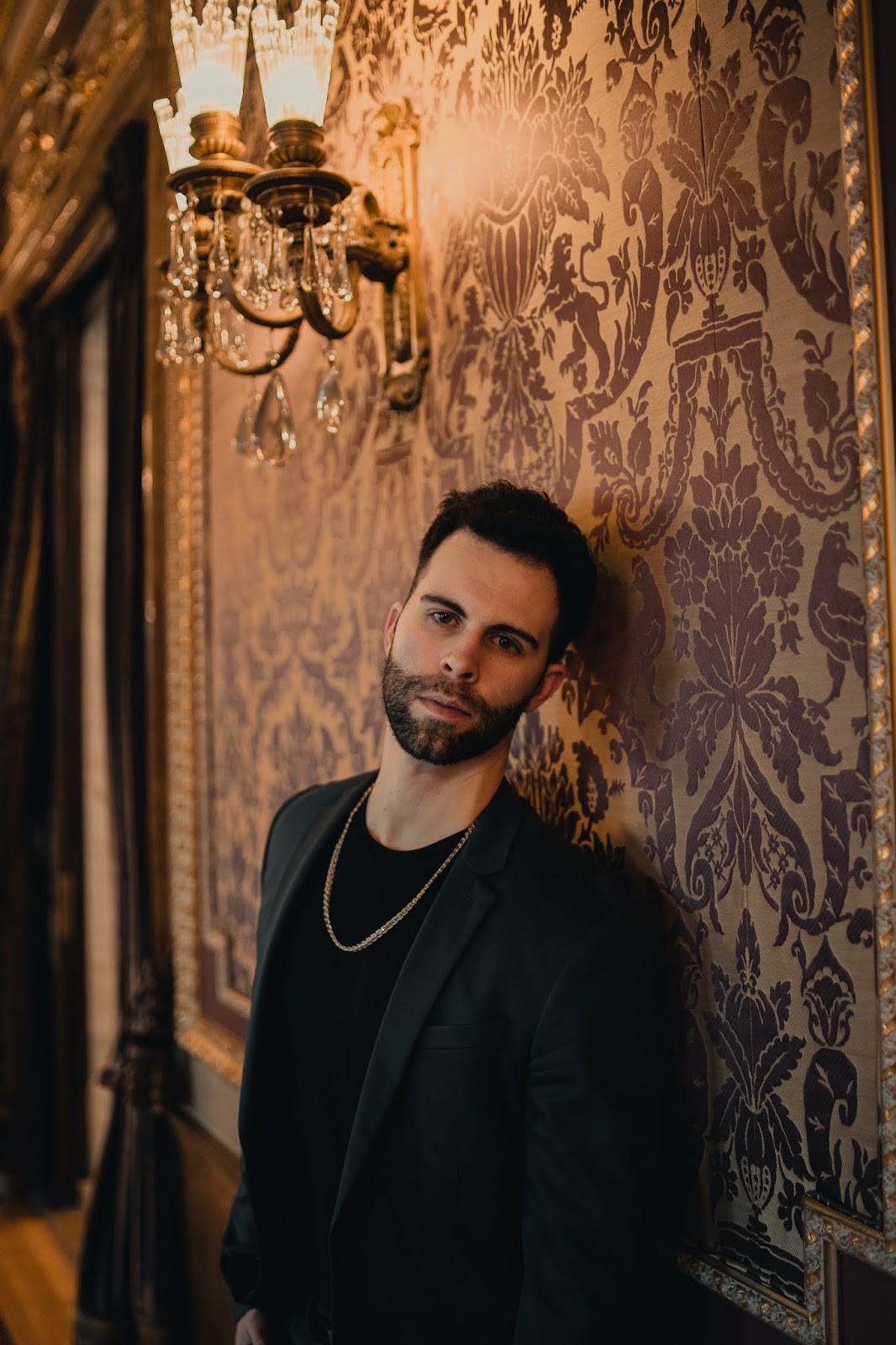 Aside from these collaborative projects, Tristan has also released two EP's, a Christmas record, and his singles: "Out of Time"- dedicated to suicide prevention, "Body Shots", "For You", and a unique rendition of Stevie Wonder's "Superstition".

Whatever is required, Tristan creates it & makes things happen, giving proof to the dream that living what you love can become a reality.