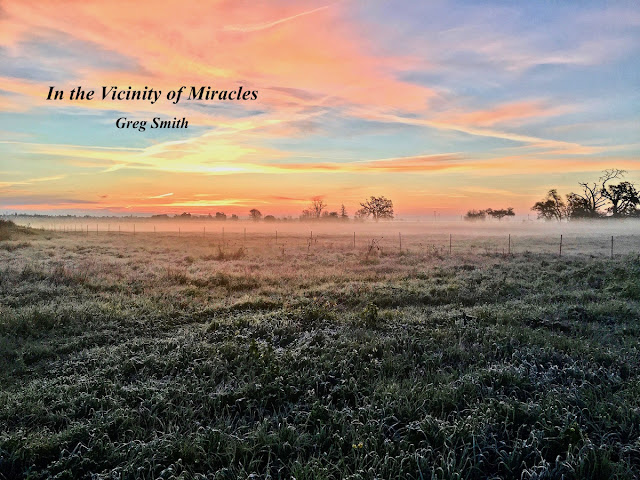 Smith's vocal performance is impressive. With his smooth and controlled voice, he gives off an intentionally driving, yet calming effect.  But Greg Smith is more than just a singer. Proficient on a number of instruments,  he has written for, produced and played on numerous jazz, rock, new age and classical albums. His music has been featured on radio stations in San Francisco, Washington, D.C. and Savannah.

The songs lyrics are profound.

"But if we let the time we have,
be ruled by doubt in fear,
We'll lose the things we care about,
the things that we hold dear"
In addition to music, since 1991, Mr. Smith has been training NASA’s astronaut crews in the use of IMAX recording equipment for use on-board the Space Shuttle and International Space Station. He also designed the audio recording system that the astronauts use to record sound in space. Items from his sound recording kit (microphones, recorders, etc.) were donated to the Smithsonian Institution’s National Air and Space Museum and featured in an exhibition on filming in space.
With a list of impressive accomplishments, Greg Smith is definitely someone you should follow. Check out his website and social media...https://gregsmith.net/https://www.facebook.com/gregsmith.net/https://open.spotify.com/artist/51VX2pprSlHhLrJkV9AvmS
Greg Smith In the Vicinity of Miracles