Posted by Filthy Riché on June 25, 2020
Rapper Had Enough originally came to life in October of 2008 and while critics have described him as Alternative/Horrorcore/Hip Hop, those simple terms do not fully encompass the basis of the Had enough musical style. Had Enough born, Brandon Young, lists Eazy E, Merkules, The Misfits, Sadistik, Insane Clown Posse, Eminem, Tech9, and Public Enemy as a few of his diverse musical influences.

His latest single and video is entitled "Thought Criminal" (Inspired by George Orwell’s novel, ‘1984’.) "Thought Criminal" is Had Enough’s vocal stance against corporate media manipulation, the glorification of drug abuse in the music industry, Hollywood’s pedophilia secrets and the flaws of our judicial system. The song has a super dope classic rap beat and the lyrics push a message of exposure and frankness that we need more of. Had Enough's skills as a rapper are advanced. He is not new to the game. 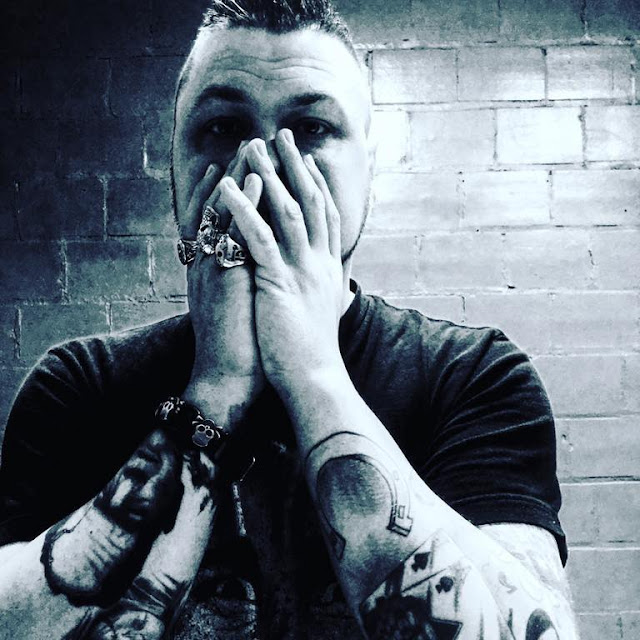 Based out of Tulsa, Oklahoma, Had Enough is most comfortable on stage, performing live. He usually tours a least twice a year focussing on the midwest, playing a number of emerging music venues, often taking the time to vibe with local artists on the music scene building and networking with like-minded artists.

"I won't apologize for speaking against lies I don't believe.."


The last few years have been hard for Had Enough(Brandon), battling with depression and other personal issues while watching some of his favorite influential artists leave this world by suicide. Had Enough's music tells stories about personal development through hard trials and tribulations. From mental illness to alcohol/ substance abuse to self-doubt as a struggling artist. Had Enough music can be described as motivational music for the depressed or calming mood music for serial killers.

"Take control like corona when they close the beach"


Had Enough recently won the Tulsa Music Awards "Best Hip Hop Artist 2020," for the second year in a row. 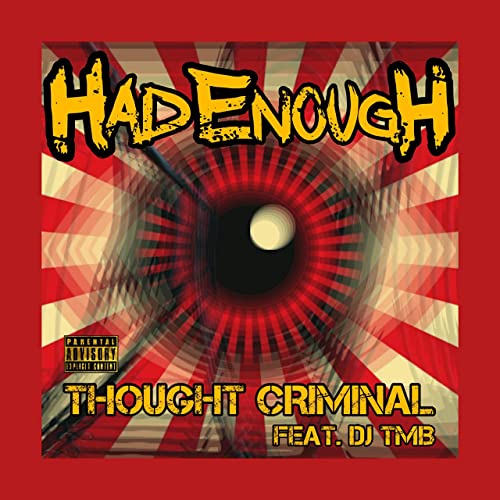