Maki Plays with Our Minds with New Album, Atlas Hacked 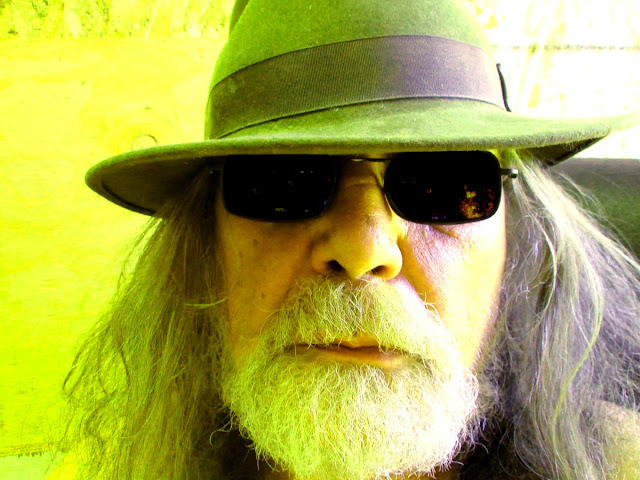 "Atlas Hacked" is the magical, avant garde, and extraordinary new album release by Maki.  The cinematic and  experimental concept will take you away. It is like nothing we've heard before. The Seattle based artist explains, "'Atlas Hacked' plays with your mind.. it seems so natural, mystical, earthly driven. It is brainfood, an inner movie, you get to create the vista, you unfold the story, you yield powers beyond, just close your eyes and listen."

A must listen to is Robot Sex is an orgasmic, jazzy musical experience. The sensual track is sure to mesmerize you as you go through the vivacious vocals, sexy saxophone solo, and groovin' guitar ecstasy experiences. The lyrics paint a picture of how the singer is experiencing mechanical bliss,  "you make it feel so good." 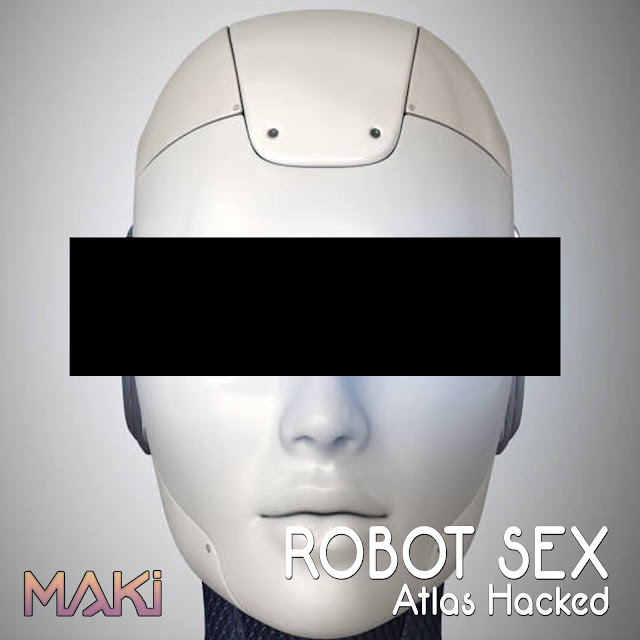 Are You Normal sounds like a snippet from a futuristic video game soundtrack. Its actually a spiritual and inspirational song. I love the lyrics/spoken word, "faith is all you ever need." and "you should be shouting hallelujah."

While he started his musical journey in smoky bars and bowling alleys in the rock, jazz, country, folk, solo, bands, Maki has transitioned into producing  full length albums and creating studio soundtracks for indie filmmakers on the west coast.

After the successes of 'Waking Up With The World On Fire', Maki started the next album, code named 'Pandora21'. Allowing the notion that each song of the album is a chapter of a longer dramatic narrative is similar in some ways to the classical operatic or theme symphonic storytelling. More like theater for your ears. That is where this music goes. This is the emotion that lives in 'Atlas Hacked'
It's edgier, rooted in the metaphysics and metadata of the online mind. Electronic telepathy. A front row seat to the worst of the world's humanity, barking like trained seals in front of their masters. Except that today, the online mind resists the seductive promises of psychopathic liars. Mostly from the financial titans and the insanely religious who have faith that their god can kick the shit out of all the other fake gods and their fake believers. They both seek their religions' money, power and control. They seek dominion.

Learn more about the album on the website:  http://atlashacked.natalisgroup.comFollow Maki on Youtube...https://www.youtube.com/channel/UCFYgWx92CRq1I9Duo_3GBqA
Are You Normal Atlas Hacked avant-garde electronic Maki Robot Sex