On Sweetest Hush, I dropped my yogurt spoon at the  genre versatility of The Sidleys. The soulful singing, jammin instrumentation, and sweet harmonies make this number one of my favorites on the album. 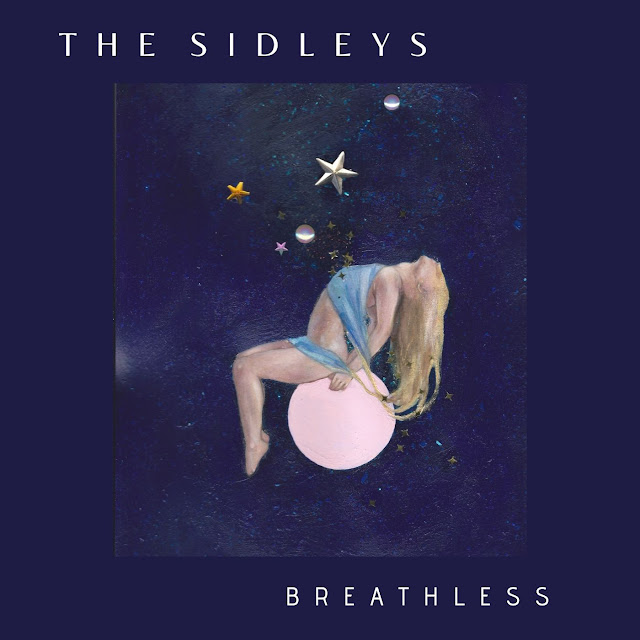 Hailing from Bethesda, Maryland, the band has a unique sound Influenced by artists as diverse as Stevie Wonder and The Beatles. Both  Annie and Steve Sidley, husband and wife, write songs for the family band. Their music is memorable and modern, yet instantly classic. A family-based collective, they are frequently joined on both stage and record by their sons, Sean, Colin and Ian, three uniquely talented musicians in their own right.

Prior to releasing "Breathless", The Sidleys released two critically acclaimed albums -- "Bittersweet" in 2013 followed by "The Love You Make" in 2017.

You can listen to the album on their website or on reverbnation.