https://www.youtube.com/watch?v=nB95PzI0ps0
With the style and finesse of a young Biggie Smalls and the confidence of Meek Mills, Philly Blocks is a boss in his own right.  I guess then its appropriate that his latest release is entitled "CEO". The track is dope, raw, and gives off true rap vibes. 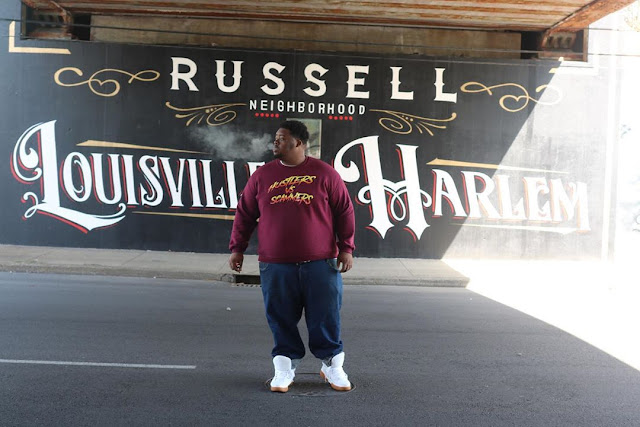 Philly Blocks has a lyrical talent not seen in many rappers of his generation. He has learned from the elders, perfected his craft and flow, and CEO is a manifestation of his hard work.

"You can tell I got that CEO in me" 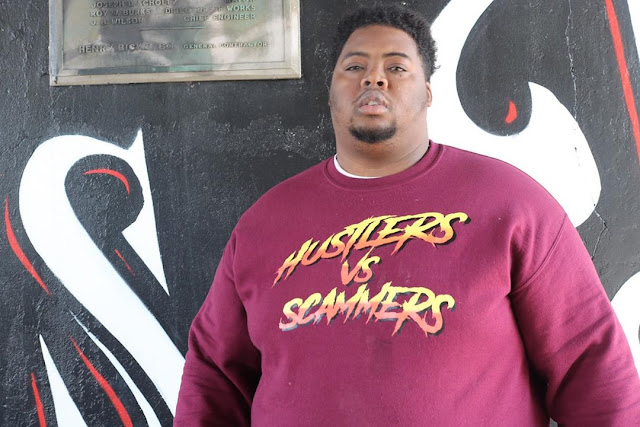 It's the Crown Prince of the Ville after giving you the highs and lows of hood life in the 'Ville' (Louisville, KY) with "Days of our Lives" then taking you back down memory lane with "Average", now Philly Blocks returns with another batch of bar's packed with self affirmation about what makes him not only a 502 street boss, lyrical boss, but the boss of "Team 563". So press play and channel that inter boss inside of you with the visual to CEO from the Mr.17th project on the way....Follow Philly Blocks via Twitter/IG @phillyblocks
artist spotlight CEO hip hop Kentucky Louisville Philly Blocks rapper Team 563