Bobbo Byrnes Croons about the "Queen of the Party"

Posted by Filthy Riché on July 04, 2020
Country/Americana artist, Bobbo Byrnes is back with a new single. His latest tune is entitled "Queen of the Party". The song is from the album "Seagreennumber5. It's all about a "fallin angel" who is the "queen of the party" and the "sweetheart of the rodeo." It has a nice down home, barn-house backyard feel. The instrumentation is crisp, and on par with the finest Americana songs on the radio, which explains why Bobbo Byrnes's music is being played on over 100 radio stations in the United States and over 50 stations in Europe. 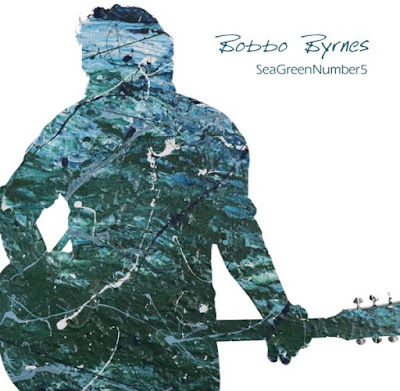 Growing up on the ponds and ice rinks of Massachusetts, Bobbo dreamed of one day being an NHL goalie. Instead he ended up reading too much Kerouac, hitchhiking and touring around collecting stories and songs along the way. He has performed over 300 shows across the United States and Europe in 2018 and 2019.

We gotta drive all night if we're gonna make my next show."

"She's a fallin angel, the sweetest voice on earth."