ICON's new and cutting edge reggaeton single, Mente Daña just dropped last week and its already racked up over a million views on YouTube! If only the nightclubs were open... I'm sure that this song would be bumping in Latin hotspots from Miami to Santo Domingo. The beat is sick and the vocals are so smooth yet energizing. 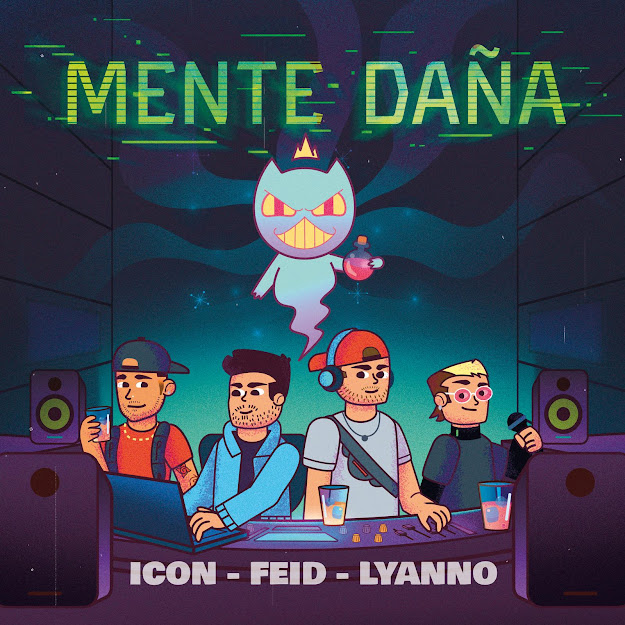 Mente Daña is the blazing example of a dope collab. The mind damaging single, which features Rolo, Jowan, Feid and Lyanno, is loaded with musical and production elements that fuse Puerto Rican and Colombian sounds and give it a different touch. 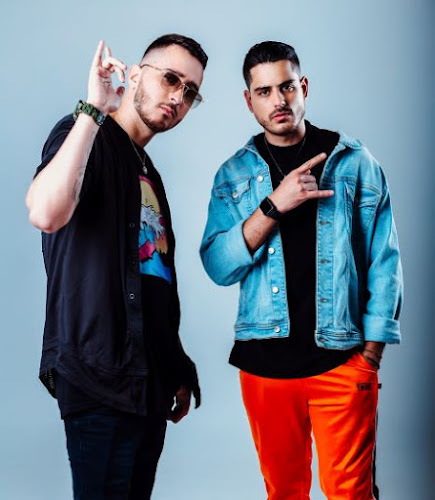 "We thought of a reggaeton artist with a special voice and that women would like, that's why we decided to have Lyanno," says ICON about the Puerto Rican's participation. "Working with Lyanno was a very rewarding experience. We were in Bogotá on a media tour and were told that Lyanno was going to be in the capital and we met up. It was something very natural and unexpected and the feeling was immediate. We have been working with Feid for more than 8 years. His career and ours go hand in hand; Feid is a life brother of ICON", concludes the duo.
ICON (Jowan and Rolo) have participated in a number of bonafide chart toppers like the "ENERGÍA" album by singer J Balvin, winning 4 Platinum albums and a Latin Grammy for Best Urban Album, the "FENIX" album by Nicky Jam, recognized as the winner of 11 Platinum albums, and the hit Latin music single, "Mamita" by the group CNCO which went gold according to RIAA. They also worked on "DIFÍCIL" together with DARELL and LENNY, and they participated in the creation of the album "VALIENTE", which was certified platinum. ICON also made the song "Como Lo Hiciste Ayer" with PEDRO CAPÓ and REYKON.
Follow and Stream ICON...
IG: https://www.instagram.com/iconmusic/ Spotify:https://open.spotify.com/track/2JrzG3ZKfeZX7TJGuMaWd8?si=QPaeifGYTcOR8EQC4JGsGw
Reviews