Posted by Filthy Riché on July 29, 2020
Heistheartist (He Is The Artist) is an American Christian singer-songwriter from Central Islip, NY. He'll  be releasing his new EP out Aug 28th entitled "Adam & Eve. But you can check a snippet of the album's vibe when his new single, "High Fashion" drops this Friday. I got to hear it before its release, and its worth a stream.
The track is a beautiful inspirational cover of the hit Roddy Ricch song with the same name. With smooth jazz vibrations mixed with neo-soul roots, this is only but one piece of the full “Adam & Eve” EP that debuts on August 28th that tells the story of “Adam & Eve” through covers of secular songs and originals. With his heavy vibrato, raspy voice and scatting, Heistheartist definitely puts his own spin on "High Fashion".
Most notably, the lyrics in “High Fashion” “I’ve got ice on you cause you’ve got a cold heart” mimics the cold blood of the serpent that tricked “Adam & Eve” into disobeying God. The song sets the tone for the toxicity in the story of “Adam & Eve” which is the most vital part in understanding what God wanted the world to get out of the story. 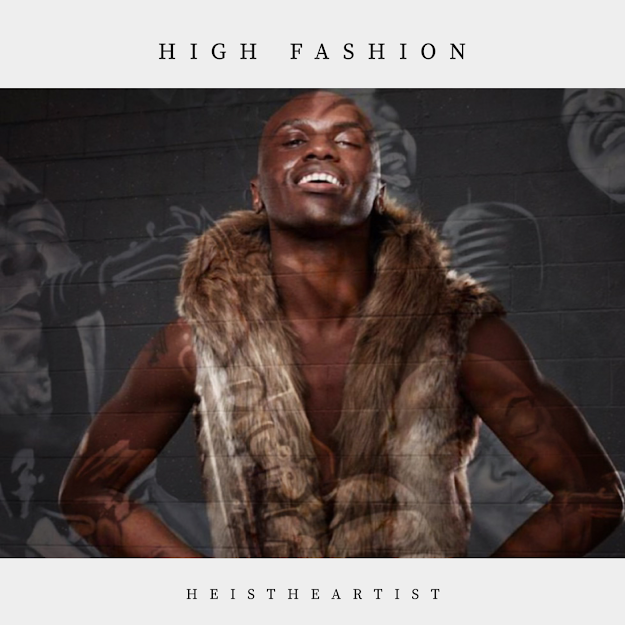 Formerly a secular neo-soul singer signed to "Bentley Records" under his biological name "LeeMann Bassey," Heistheartist discovered that his true calling was with the Lord after hearing an inspiring sermon by Rev. TD Jakes online one day. That day, he was inspired to teach the world about the Lord, like TD Jakes did with his Sermon, but through music.