Posted by Filthy Riché on July 27, 2020
Singer songwriter, Liam Moore released a new single entitled Cosmic Noon from his upcoming album, "Visions of a Perfect Life", which is due out August 28th, 2020. 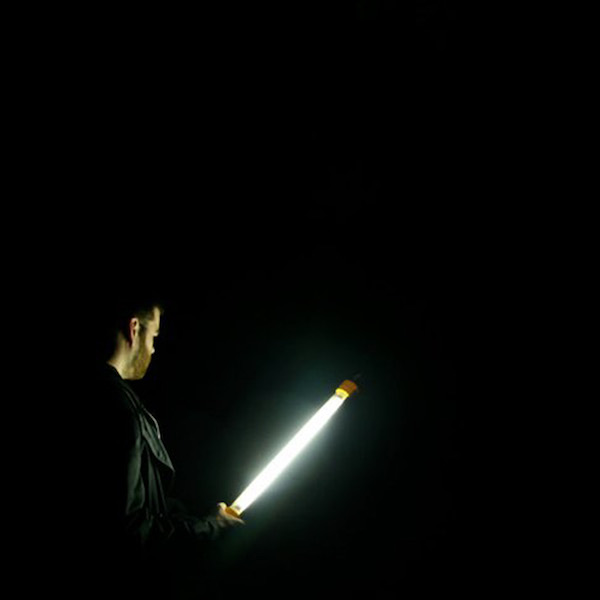 Moore released his first album in 2010. In the decade since its release, he's focused mostly on writing “classical” music for choirs and chamber ensembles. That time and experience heavily influence the sound and instrumentation of his sophomore project, "Visions of a Perfect Life".

The album explores a wide array of styles, which Liam describes as "tempered throughout by a tight focus on sticky melodies in novel environments." Cosmic Noon is a wonderful teaser to the album. The song is a relaxing and melodic journey "across the universe" as Moore describes his "visions" of a "perfect life" that he'd leave all behind for that perfect girl. The instrumentation, melodies, and especially lyrics are a treasure to experience in audible form.

"May I behold my sunset"

Liam awkwardly straddled the line between “classical music” and “everything else” for years, unable to reconcile his affinity for writing both. Visions of a Perfect Life serves as a reminder for him and the rest of us that all music has always been everything else.